“If you give while living, the money goes to work quickly — everyone gets to see the action and the results.” 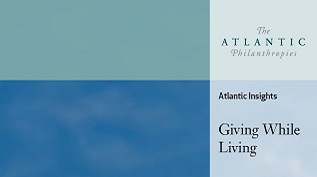 This book explores Atlantic Philanthropies’ Founder Chuck Feeney’s long-standing belief that people with wealth should use it during their lifetimes to help others.

Written by journalist and philanthropy expert Heidi Waleson, along with an introduction by Forbes senior editor Steven Bertoni, the book traces Chuck Feeney’s evolution as a philanthropist, and how his Giving While Living philosophy has influenced Bill Gates, Warren Buffett and other donors who have decided to devote the majority of their fortunes to better humanity. 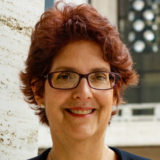