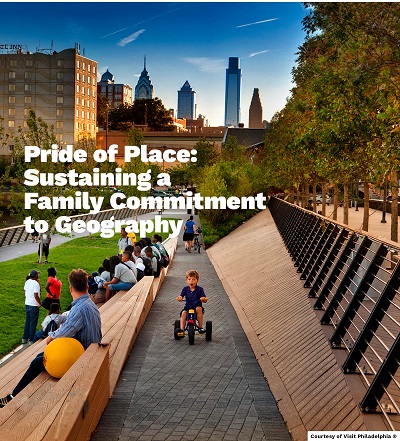 Editor’s note: NCFP is proud to publish Pride of Place: Sustaining a Family Commitment to Geography, a study of place-based foundations and funds. A place-based foundation or fund is committed—often exclusively—to a particular geographic region of the country. This excerpt from the report describes the Bradley-Turner Foundation’s commitment to the people of Columbus, Georgia and surrounding areas.

If the challenge of managing a place-based foundation across multiple generations is daunting to many, it makes sense to look closely to the Bradley-Turner Foundation as the fifth generation of that family prepares to welcome the sixth to the work of the family foundation. Gilbert Miller’s great, great grandfather was known as someone who saw great value and pursued it. His business began with textile mills, steamships, grocery stores, and running supplies up and down the Chattahoochee River. But it was his negotiation with the Candler family to purchase the Coca Cola business that provided the significant wealth that fueled his charitable instincts. For if he was known as a smart investor, he was better known as a man of his word.

His perspective was faith-based and the integrity for which he was so admired was grounded in that faith. He was never one to be showy or to have wealth fuel an ostentatious life style. When the depression hit Columbus, Georgia, W.C. Bradley kept his cotton mills open, knowing the calamity that would ensue if he shuttered them, even temporarily. Bradley believed it was better to do with than do for and rarely imposed his will on the community in terms of the use of his money. That philosophy guided Gilbert’s great uncle when he took over the two family foundations, merging them in 1983. A lack of interest in getting credit is a value that continues to this day.

The foundation’s transformative moment came in 1997 when a number of emergency requests from arts organizations began arriving. They proposed getting the arts organization together to develop a common vision and formed a partnership to leverage resources. The Columbus Challenge was born and both an arts center and greater collaboration were among the results. For the family, it cemented their place-based commitment.

For the first time in their history, as of 2017, the family has more members living outside Columbus, Georgia than within. Knowing that kind of shift requires thoughtful planning, Miller is working on a family retreat for Labor Day weekend. He makes the case that their commitment to place is critical and will continue to be so. “My great uncle said that one of the reasons we have made it into the sixth generation is that we have stayed committed to working together.”

Perhaps another reason is that the foundation ethic encourages family members to give as well. “If something big is going on, we schedule a family meeting to talk it through. We also invite them to give. We don’t compel or twist anybody’s arm, but we want people to find the joy in the giving. That joy has connected us and if we lose that, we lose the effectiveness of a connected journey.

This Content Collection features NCFP's report providing the first-ever in-depth look examining place-based, multi-generational family giving, along with a variety of other resources and case studies on place-based family philanthropy. 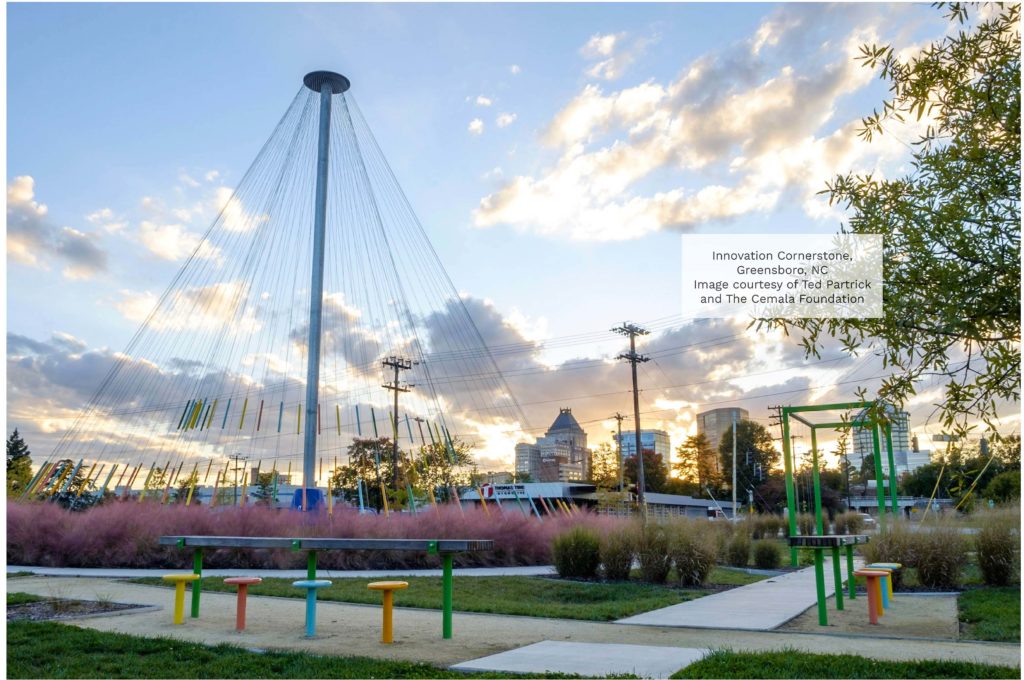