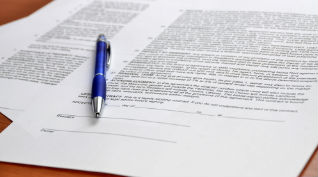 These bylaws for the Robina Foundation specify the intentions of the donor to spend out the foundation at a defined point in time following the donor’s death (described in section 3F):