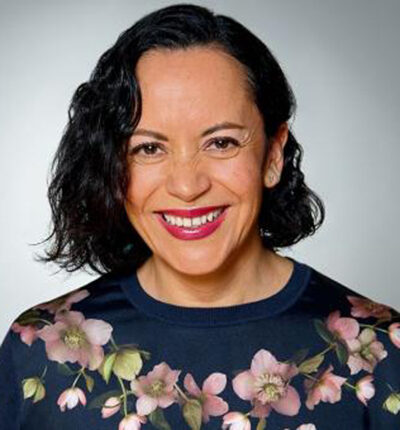 Adriana joined NFG in May of 2017 and was a former NFG member while at the New York Foundation. As a member of NFG, Adriana found other foundation staff members committed to social justice and a peer network of new Program Officers, particularly other new Program Officers of Color.

Adriana has served on the boards of the Latino Commission on AIDS, CALNonprofits, and Grassroots Institute for Fundraising Training. She earned a Bachelor’s degree in Politics from the University of California at Santa Cruz and a Master’s degree from Columbia University, Social Organizational Psychology Program. Adriana is from Toluca, Mexico and calls New York City home.

No matter your current strategies or focus, leveraging a trusted and proven intermediary can help you make the most of your philanthropic assets. By convening and collaborating with peer funders and community leaders working to find solutions to shared issues, you bring expertise to your partnerships and a deep knowledge of the communities served. And by combining your assets and… Read More