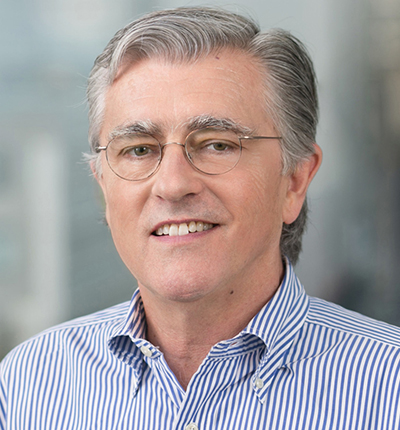 Chuck Harris provides the leadership necessary to build and steward Blue Meridian’s relationships with philanthropists and grow the funds available to invest. As a member of the senior leadership team, he also provides strategic support and guidance.

In his previous role as an EMCF Portfolio Manager and its Director of Capital Aggregation, Chuck managed relationships with various grantees and oversaw the Foundation’s capital aggregation activities, notably the True North Fund.

Before joining the Foundation, Chuck co-founded and served for five years as Executive Partner of SeaChange Capital Partners, a financial intermediary designed to enhance the flow of capital to outstanding nonprofits serving children and youth in low-income communities in the United States.

Chuck spent 23 years in the banking business before retiring in 2002 from his position as a partner and managing director at Goldman Sachs, where he served as co-head of the East Coast High Technology Group in the firm’s Investment Banking Division and as co-head of Corporate Finance in the Americas.

He has served extensively on the boards of nonprofit and philanthropic organizations as well as privately held and publicly traded for-profit corporations. Chuck has spoken broadly on the role of capital formation in advancing social change.

He is a graduate of Harvard College and holds a master’s degree in finance from MIT’s Sloan School of Management. 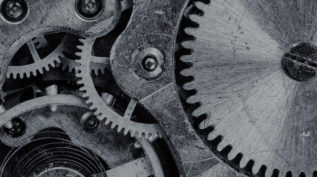 No matter your current strategies or focus, leveraging a trusted and proven intermediary can help you make the most of your philanthropic assets. By convening and collaborating with peer funders and community leaders working to find solutions to shared issues, you bring expertise to your partnerships and a deep knowledge of the communities served. And by combining your assets and… Read More