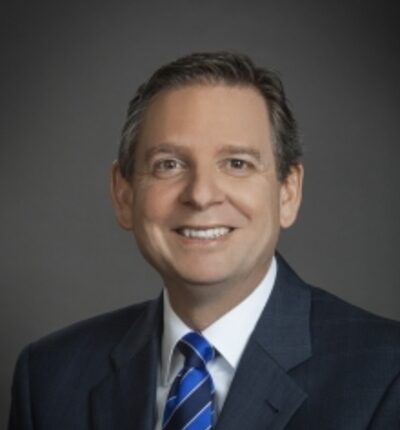 Prior to joining the Foundation, Brian served as VP for Marketing and Development at KaBOOM!. Headquartered in Washington, D.C., KaBOOM! is a national nonprofit that envisions a great place to play within walking distance of every child in America. From 2001-2005, Brian served as the Founding President and Executive Director of Victory Junction, a $30 million facility in Randleman, N.C., for children suffering from chronic and/or life-threatening illnesses. The camp was the result of a unique partnership between the NASCAR, drivers Richard and Kyle Petty, and Paul Newman. From 1995-2001, he served in various executive management roles for Phoenix House, including Deputy Director for New York Operations and President of the Florida region.

Brian began his career as a trial attorney with Rumberger, Kirk and Caldwell – one of the country’s premier products liability defense firms – in Orlando, Fla. He resides in Charlotte with his wife Heather and daughter McKenzie. 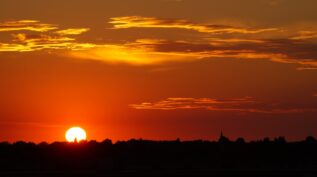 Why do social systems resist our best intentions to improve their performance? How can you use systems thinking to achieve sustainable system-wide impact by taking both the short and long term consequences of your decisions into account? Join field expert David Peter Stroh for a conversation with Brian Collier, Executive Vice President of the Foundation for the Carolinas. Brian has… Read More