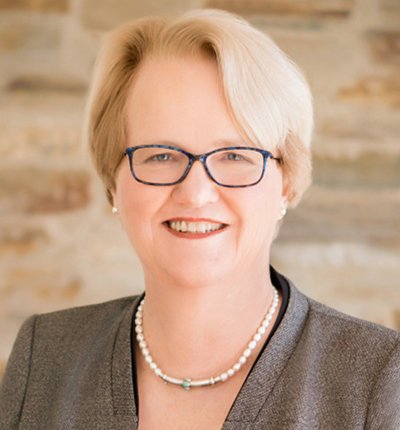 Carol S. Larson stepped down from her role President and CEO of the David and Lucile Packard Foundation 2019, a position she had held since January 2004. Carol was appointed a vice president of the Foundation in 2000 and served as its director of programs from 1995 through 1999. She is responsible for the overall management of the Foundation and its grantmaking activities. The Foundation awards approximately $300 million in grants domestically and internationally in the program areas of Conservation and Science; Population and Reproductive Health; and Children, Families, and Communities. Prior to joining the Foundation, Carol was a partner in a Los Angeles, California law firm specializing in civil litigation. She also worked in the nonprofit sector on behalf of persons with developmental disabilities. Carol currently serves on the boards of the ClimateWorks Foundation and the Sobrato Family Foundation. Previously, she was a board member of the Council on Foundations where she served as board chair from 2010 to 2012. She is also a prior board member of Northern California Grantmakers, American Leadership Forum — Silicon Valley, and Grantmakers for Children, Youth and Families. Carol received her undergraduate degree from Stanford University and her law degree from Yale Law School. Upon graduation, she served as a law clerk to the Honorable Warren J. Ferguson, United States District Court, Central District of California. Carol is the mother of two grown daughters. 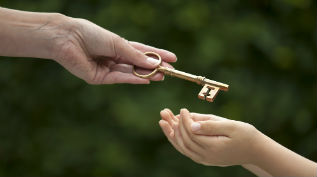 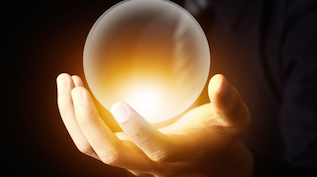