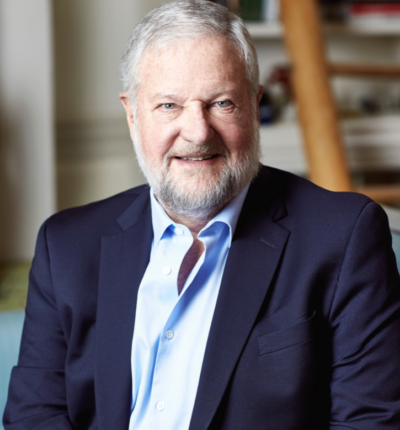 David Rockefeller, Jr., is a longstanding businessman and philanthropist. He has held many positions amongst Rockefeller-related entities, as well as in nonprofits that support the arts, education and the environment.

As a passionate supporter of the arts, Mr. Rockefeller is a trustee of the Asian Cultural Council and a life trustee of the Museum of Modern Art.  He is also a fellow of the Academy of Arts and Sciences.

True to his family’s legacy of land preservation, Mr. Rockefeller served as citizen chair of the National Parks Foundation from 1995–2005. In 2013, Mr. Rockefeller and two of his sisters established the Peggy McGrath Rockefeller Foundation, operating under the name “Stone House Grain.” Stone House Grain holds and manages 2,000 acres of farmland in Columbia County, New York, and is dedicated to promoting regenerative agriculture as well as to supporting young farmers.

Mr. Rockefeller’s commitment to environmental preservation and his passion for sailing led him to found the nonprofit organization, Sailors for the Sea (SfS), in 2004. In 2018 SfS joined forces with the global ocean conservation organization, Oceana, becoming one of its programs. Mr. Rockefeller has joined Oceana as a director where he promotes the organization’s campaign-driven work to sailors worldwide.

The Evolution of Family Philanthropy: The DR Fund Shares Lessons Learned from 30 Years of Giving 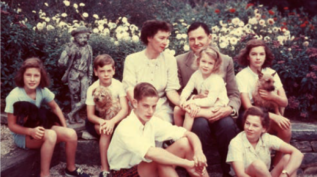 Philanthropy is an ever-evolving effort—as the world and family shifts, so too must a family’s philanthropy. This nimbleness and ability to adapt is a hallmark of the Rockefeller family, and The David Rockefeller Fund’s 30 year history reflects the fact that while change is inevitable and necessary, it can remain rooted in the values and legacy of family. This discussion… Read More