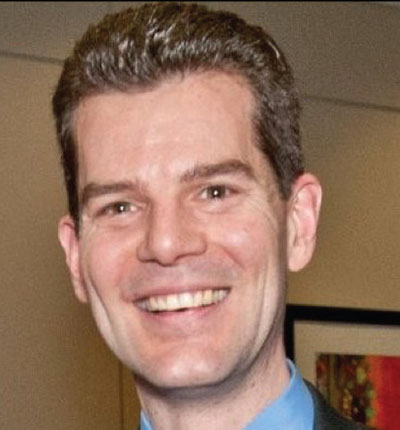 Derek Longbrake currently works in fundraising as the Donor Relationship Manager at Montgomery County Coalition for the Homeless in Maryland. Over the last six years his areas of responsibilities have included Major Gifts, Corporate Sponsorship, Planned Giving, and Annual Giving. Previous to that Derek was the pastor of a small congregation in Western Pennsylvania. As an ordained minister in the Presbyterian Church (USA), Derek continues to speak regularly at local congregations.

Derek is also a founding board member of The Giving Square, a nonprofit with a mission that recognizes children as leaders in philanthropy. Derek has led the core program called Kids for Kids Fund which teaches elementary age youth about philanthropy.  Last year 9 schools participated in this 8 week philanthropy training program which culminates with the youth giving a $1000 grant to a local organization that serves children.

Derek resides in Beallsville, Maryland with his wife Katie and three children and is a soccer coach for 7-8 year-old girls. 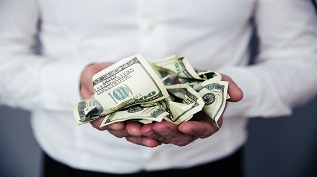 Please join us for this special joint NCFP Webinar and Community Foundation Spark Session, brought to you by the generous support of our Community Foundations Family Philanthropy Network. Each of us has our own money story – the underlying assumptions, messages, hopes, and behaviors that we’ve learned over time about the meaning and use of money. Those stories are also… Read More