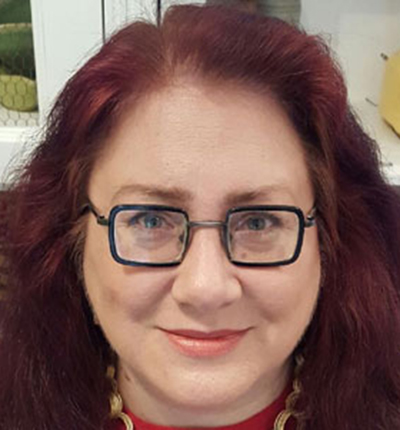 Emily A. West has been a member of the West Foundation board of directors since 1985 and became the Executive Director of the West Foundation in 1996. Prior to joining the foundation as its inaugural employee and opening its first office, Ms. West spent more than a decade working in the fields of public relations and marketing. During this time, she accumulated experience in both public and private sectors, including a stint at Indiana University’s Lilly Family School of Philanthropy, where she was Director of Marketing for The Fund Raising School.

During her tenure with The Fund Raising School, Ms. West earned a Certificate of Fund Raising Management. She acquired additional training in leadership development when she was chosen to participate in the Indianapolis Chamber of Commerce’s Leadership Indianapolis Program. These educational experiences have served to augment her AB from Coe College in Cedar Rapids, Iowa, and her degree as a Master of International Public Policy from the Johns Hopkins University Paul H. Nietze School of Advanced International Studies in Washington, D.C.

Ms. West has been active on numerous boards in the arts and social service sectors. Currently, she serves as development chair on the board of Hesperian Health Guides (producer of international grassroots healthcare manuals, including Where There Is No Doctor) and is immediate past president of the Hoosier Salon (supporter of visual arts across the state of Indiana). Additionally, she sits on the on the advisory councils of TechnoServe, Cooperative for Education, Dance Kaleidoscope and Indy Reads, having being named to the latter’s “Literacy Hall of Fame” in 2012. She frequently provides pro bono consulting to multiple organizations in her areas of expertise: public policy, non-profit management, organizational development, philanthropy, fund raising and marketing.

The New Normal: How to Serve the Redefined Family 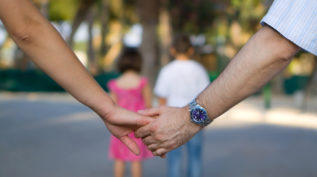 The definition of the American family has morphed alongside an explosion of diversity. Today, homes with unmarried parents, same-sex couples with adopted children, and single parents are as increasingly common as the traditional family of a married husband, wife, and child. With families growing ever more varied, foundations and donor-advised funds need clear advice and guidance regarding who participates in… Read More