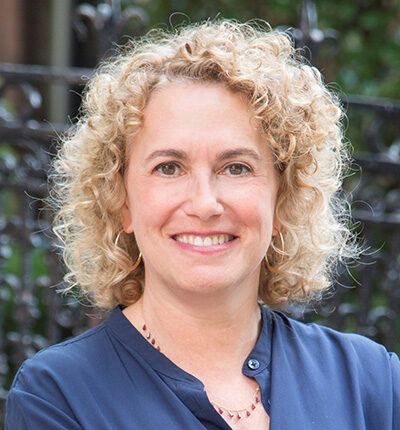 As President of the Edward W. Hazen Foundation, Lori Bezahler leads a national grant making program supporting organizing and leadership by young people and communities of color to dismantle structural inequity based on race and class. During 2013, Ms. Bezahler was also a Senior Fellow at the Center for Social Inclusion and she currently chairs the board of Race Forward. Her writing and commentary have appeared in The Nation, TIME Magazine, the Washington Post, Foundation Review, the Chronicle of Philanthropy, the Journal of Responsive Philanthropy, and on numerous blogs and other media outlets. With over 20 years’ experience as a leader in the not for profit sector, she has served on several boards including Grantmakers for Education, the National Center on Schools and Communities at Fordham University, Philanthropy New York, and the Center for Community Alternatives, and has taught as an adjunct assistant professor at NYU’s Wagner School of Public Service and Fordham University Graduate School of Social Service.

Strategic Lifespan Peer Network: A Conversation with the Hazen Foundation 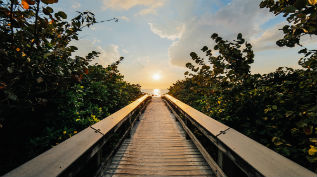 Join President Lori Bezahler and Board Chair Cristina Jiménez from the Edward W. Hazen Foundation, a private foundation established in 1925 that is committed to supporting organizing and leadership of young people and communities of color in dismantling structural inequity based on race and class. Learn from the board and staff of this spend down foundation committed to equity and… Read More