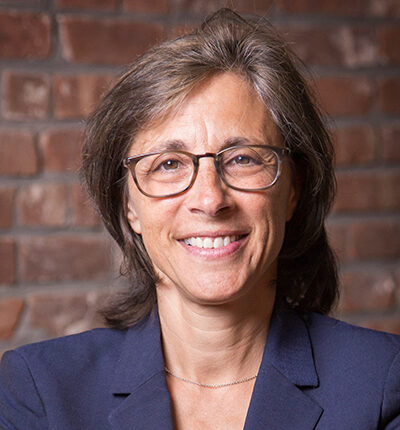 Liz Sak became the second Executive Director of the Cricket Island Foundation in 2008, overseeing all aspects of the Foundation’s management including finance, program development, grantmaking and field building.

Prior to joining the foundation, Liz spent more than two decades running non-profit organizations. This work included securing millions of dollars of public investment in youth development work in the South Bronx which culminated in her securing funding for the Phipps Beacon School, a multi-service initiative serving young people and families in the East Tremont section of the Bronx; Liz served as the inaugural director of that program. She has since led organizations at the intersection of youth-organizing, the arts and youth-development, developing public-private partnerships in support of that work. Since her move to philanthropy in 2008, Liz has focused on the development of strategies that are grounded in principles of social justice philanthropy, organizational strengthening and partnership. She recently co-authored an article on evaluation for The Foundation Review and her writing has appeared in the Chronicle of Philanthropy, Foundation Center, and numerous blogs. She has spoken extensively on evaluation, impact, organizational development and social justice philanthropy at industry conferences and as an adjunct assistant professor at NYU’s Wagner School of Public Service and has served on several boards including Philanthropy New York, Hetrick Martin Institute, and the Empire State Pride Agenda.

Liz holds a BA in political science from Lehigh University and an MBA from the Yale School of Management.

A Change is Gonna Come: Supporting Our Partners through Leadership Transitions 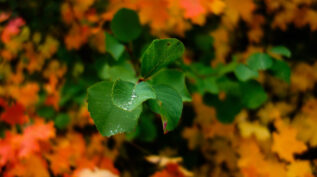 Like many of you, when lockdowns came, we felt like we were in the midst of the crisis of our generation. No one could have anticipated that the months following would bring a cascade of additional crises, that together have the potential to fundamentally change this country for generations. We have all watched grantees pivot and respond to each emerging… Read More 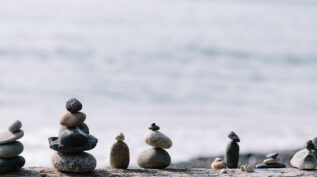