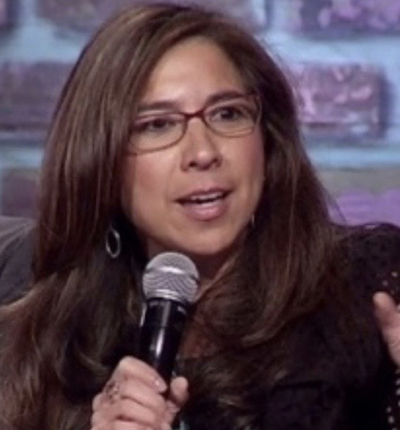 Lori Villarosa is the founder and executive director of the Philanthropic Initiative for Racial Equity (PRE), which has had the mission of increasing the amount and effectiveness of resources aimed at combating institutional and structural racism since 2003.

Villarosa has been a pioneer working at the intersection of racial justice and philanthropy for more than 28 years, deeply engaging with hundreds of funders at the community level, regionally, nationally and internationally, to advance the use of a structural racism lens in their grantmaking and effectively align their internal practices to sustain such a lens.  PRE’s board of racial justice leaders and other movement partners strengthen the capacity of funders through PRE’s conference workshops, Racial Justice Funder Labs, direct consultations, coaching, research and through PRE publications, such as the Guide to Grantmaking with a Racial Equity Lens.

Prior to launching PRE, Villarosa worked at C.S. Mott Foundation for 12 years, where she was instrumental in developing and managing the foundation’s portfolio to explicitly address institutional and societal racism, which was a rarity for a national foundation in the mid-1990s. She has experience as a racial justice change agent from multiple positions within the sector, including service on several foundation boards (currently chairing the Edward W. Hazen Foundation board) and in leadership roles in the past with ABFE, AAPIP (as a past Chair), COF’s Committee on Inclusiveness, and currently on United Philanthropy Forum’s Racial Equity Committee and the steering committee of CHANGE Philanthropy, where PRE is a core partner.  In addition to foundation and PSO boards, she has served on the board of Asian & Pacific Islander American Health Forum, among other nonprofits.

Grantmaking with a Racial Justice Lens​ 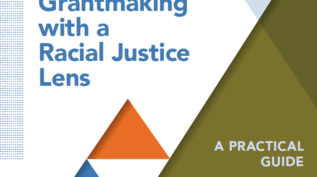 In recognition of the complexity of these shifts and the evolution of the work, PRE has published Grantmaking with a Racial Justice Lens: A Practical Guide, to help foundation leaders understand what it means to move from racial equity to racial justice funding strategies, co-written by PRE Senior Fellow Rinku Sen & Executive Director Lori Villarosa. It also addresses how… Read More

Grantmaking with a Racial Justice Lens: A Practical Guide

Movements have grown in their intersectionality, their sophistication and reach and many nonprofits and organizers have been actively contributing to their gains as well as being pushed themselves. Many funders and philanthropic infrastructure organizations have taken on the language and principles of racial equity in their changing practices. Yet so much work remains, so many inequities continue to be exacerbated… Read More

Using an Equity Lens in COVID-19 Response and Recovery 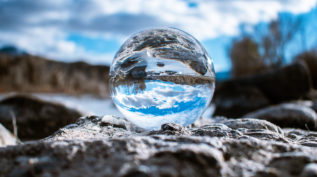 The National Center for Family Philanthropy is dedicated to serving families who give and those that work with them. In response to the COVID-19 crisis, we are offering conversations on topics of interest to all philanthropic families associated with family foundations, donor-advised funds, family offices, and other philanthropic vehicles. For questions about this series, please contact Jen Crino at jen@ncfp.org… Read More
Voices from the Field 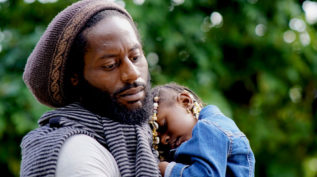 “Black Families Matter,” Miki Jourdan Editor’s Note: This article was originally published by NPQ online, on March 30, 2020. Used with permission. For most of us, COVID-19 global pandemic’s breathtaking impact on the well-being and security of our family, friends, and neighbors and on our economy, healthcare, social services, and beyond has moved from abstractness to a harsh reality. We have… Read More