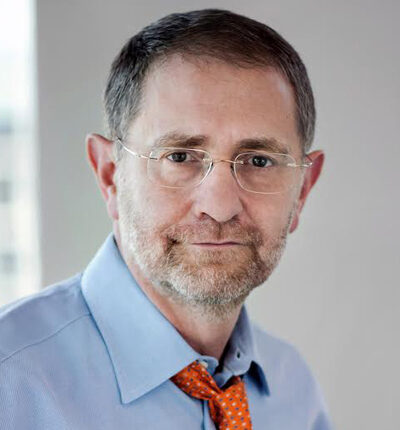 Mark Newhouse spent much of his career delivering products and businesses that generated more than $2.0 billion in revenue in the telecommunications, consumer electronics, and cleantech markets. Mark is a true pioneer in the field of Optical Communications. Any signal moving through the Internet may travel over some of the 30 million kilometers of LEAF® fiber, which he and Yanming Liu invented. Multi-wavelength optical amplifiers developed by the technology organizations he grew and ran may amplify that Internet signal. Optical switches pioneered and deployed by the Corning division that he founded and led may then switch that Internet signal. Mark completed his time at Corning in Shanghai, where he was a Senior Vice President of Corning Incorporated.

Over the last several years in Colorado, Mark has been investing in and advising a variety of startup companies. In 2017 he was named a General Partner of the Innosphere Fund. He currently serves on the Board of Directors of SWIR Visions Systems, Epic River, and Boulder AI.

Since coming to Colorado, Mark has invested much of his time in exploring new models of philanthropy.

He is the founder of the Social Venture Partners Impact Investing Group. He was an investor in NPX’s first private-pay-for-success transaction and has helped NPX bring this new model of philanthropy to Colorado in the form of NPX’s Colorado Donor Impact Fund. He was also a Founding Circle Sponsor of Colorado Impact Days and currently serves on the Board of Directors of Denver Social Venture Partners,  Impact Charitable, and The Denver Foundation.

Going Beyond the Private Foundation: An Exploration of Vehicles 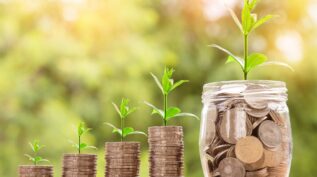 The practice of family philanthropy is evolving and so too are the structures that social impact practitioners employ to accomplish their objectives. However, a number of questions remain on the minds of philanthropic families. What are the available vehicles that promote social impact? How do families leverage multiple vehicles successfully? What is the role of a private foundation in relation… Read More