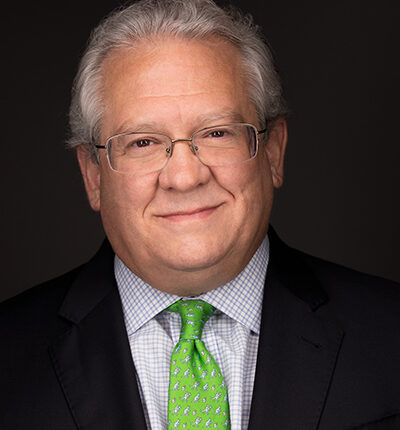 For more than 35 years, Michael Meadows has dedicated his professional career and personal life to serving others through a wide array of charitable organizations. After receiving his Bachelor of Arts degree in Government from The University of Texas at Austin, Michael began his career as a development officer for his alma mater. Since that time, Michael has served as the Director of Development for The University of Texas at Dallas, Executive Vice President for Southwestern Medical Foundation, CEO/Executive Director of the Dallas Zoological Society, and Senior Vice President and Private Wealth Advisor at Westwood Trust, a division of Westwood Holdings Group, a publicly-traded asset management firm. At Westwood, Michael created and led Westwood’s Foundation and Philanthropic Advisory Services, where he personally advised more than 20 private foundation and nonprofit organization clients as well as many other affluent, philanthropic individuals and families.

In late 2019, Michael launched Meadows Family Consulting Group LLC where he provides consulting services to public charities on a wide array of topics ranging from fund-raising, strategic planning and governance to investment management and executive coaching. In addition, he serves as a Vice President with Foundation Management, Inc., an Oklahoma City-based company that provides outsourced management, back office support, and consulting services to grant-making foundations.

As a volunteer, Michael has served on the boards/advisory boards of more than three dozen non-profit organizations.  He has served as a non-family trustee for the Simmons Family Foundation and was appointed by the U.S. Secretary of the Interior from two different administrations to the board of the National Fish and Wildlife Foundation, where he chaired the Foundation’s grants committee. In addition to the National Center for Family Philanthropy, Michael currently serves on the boards of The Meadows Foundation, the Mike A. Myers Foundation, and TACA (The Arts Community Alliance), and on the advisory boards of the Communities Foundation of Texas, RGK Center for Philanthropy and Community Service at The University of Texas at Austin, SMU DataArts (the National Center for Arts Research at Southern Methodist University), Hope Supply Co. and the Human Rights Initiative of North Texas. A native Dallasite, he is an active member of the Salesmanship Club of Dallas, and a past president of The Dallas Assembly and the Leadership Dallas Alumni Association.

Valuing the Family in Family Philanthropy 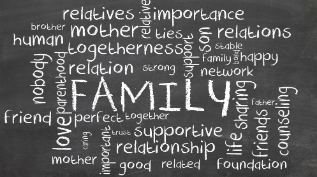 Giving families can wear many hats. At times, families may feel like they are losing the family identity in their giving. How does one keep the family in family philanthropy? What are steps families can take to make sure they are serving the public good while maintaining the family value & legacy? Join NCFP’s president, Ginny Esposito, as she interviews… Read More