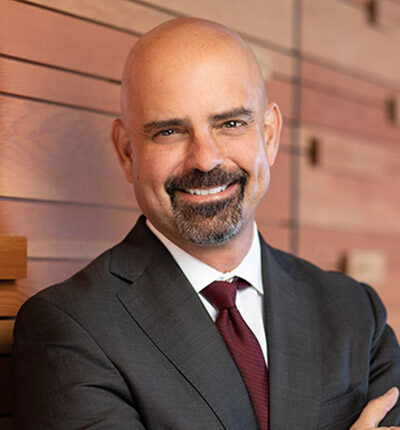 Under Tony’s leadership, Seattle Foundation has redefined its role as a civic leader, shining a light on community needs and developing cross-sector initiatives to drive racial equity and economic inclusion throughout the region. Today, those initiatives span critical issues facing the Greater Seattle region from climate justice to affordable housing, to civic engagement and health equity. The Foundation’s efforts have been recognized by with numerous awards and honors. Most recently, Tony was selected for The NonProfit Times’ 2019 Power & Influence Top 50, a list of leading nonprofit executives, as well as named their 2019 Influencer of the Year.

Prior to joining Seattle Foundation, Tony had a 22-year career in high technology. As a vice president at Microsoft, he led the business group responsible for worldwide sales and marketing of Microsoft’s Windows product line. Tony spent more than 16 years as a partner of Social Venture Partners, a 600-member organization that cultivates effective philanthropists both locally and globally. He currently serves on the boards of the Seattle Metropolitan Chamber of Commerce, Seattle International Foundation, Washington Roundtable, and the national Council on Foundations. A graduate of Phillips Academy Andover, Tony received his B.A. in History from Dickinson College.

Collaborative Philanthropy in the Time of COVID-19 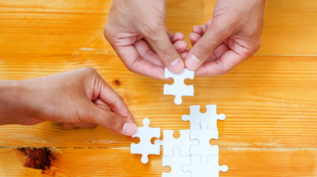 The National Center for Family Philanthropy is dedicated to serving families who give and those that work with them. In response to the COVID-19 crisis, we are offering conversations on topics of interest to all philanthropic families associated with family foundations, donor-advised funds, family offices, and other philanthropic vehicles. For questions about this series, please contact Jen Crino at jen@ncfp.org… Read More