Building the Family in Family Foundations Through Mentorship

Building the Family in Family Foundations Through Mentorship 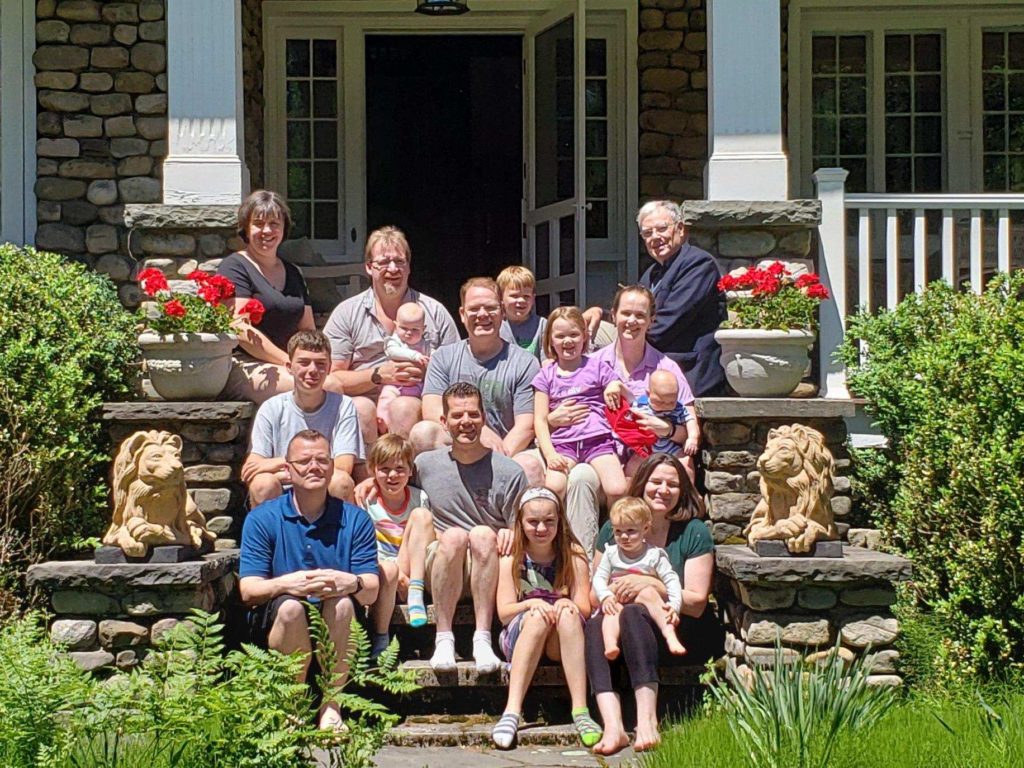 “When I was a boy of 14, my father was so ignorant I could hardly stand to have the old man around. But when I got to be 21, I was astonished at how much the old man had learned in seven years.” – Attributed to Mark Twain

As Mark Twain alludes to and those who have raised kids know—at a certain age, kids will only listen to a trusted confidant such as a teacher, a scout leader, a coach…or a mentor!

Mentorship has been proven to have positive long-term benefits such as increased academic performance, college attendance, and reduced drug and alcohol use. It also has been shown to increase confidence and help unleash a young person’s potential [1]. The Longbrake Family Foundation (TLFF) has also found that mentorship can be a tool to strengthen extended family bonds.

In a recent exercise, TLFF’s next generation members completed legacy videos [2] with the foundation’s 8-member board and asked what value was most important to them. Almost all board members listed “Family” as the value most significant to them in their work with the foundation. After establishing the foundation, William and Martha Longbrake wrote a letter to their children inviting them to continue their involvement and expressed their greatest hope that, “being involved in the Longbrake Family Foundation will provide an ongoing opportunity for family members of all generations to enjoy connecting with each other.” All of William and Martha’s children, children’s spouses, and grandchildren are now involved in the foundation. Family connection is very important to TLFF.

In 2016 TLFF decided that they could increase family connections through a mentor program. Mentors would have to be a family member outside the next gen member’s nuclear family, and would work with the next gen member starting around grade five and through college. The mentor and mentee committed to regular communication throughout the year and completed foundation related activities together at the annual retreat. The idea was that the next gen member would develop a relationship with an extended family member both to learn about the foundation and to have a confidant for any need, personal or otherwise.

The mentor program is most directed during the annual retreat and includes activities to illicit deeper discussion between the mentor and mentee as they participate in values-building exercises. For example, at the most recent retreat the mentors and mentees discussed the concept of choosing community engagement over self-interest. One next gen member described really enjoying that discussion and talking about how he and his mentor planned to “leave their mark on the world.”

The program has not been without challenges. In particular, the regular communication was initially difficult due to the next gen members’ lack of personal communication devices. Mentors made attempts to communicate but it seemed in-person connections worked best. We have since found that texting and the app Line are good tools for communicating. TLFF also allowed the first set of mentees to choose their mentor, which proved to be another challenge. TLFF quickly learned that with several more next gen members coming of age, it could create issues if multiple next gen chose the same family member as their mentor. After this lesson, TLFF now assigns mentors based on personality fit.

Despite the challenges the program has been a great success. The next gen members describe it as a highlight of their time with the foundation, and note that they really enjoy getting to know a family member with whom they may not necessarily spend quality time. One next gen member described it by saying “I really liked getting to know a family member better. I feel more open with them now.” The mentors also describe enjoying having deeper conversations with the next gen members.  A mentor reported, “Opening myself up has been uncomfortable but a good thing. There will always be a relationship but hopefully a little bit deeper because of this time spent together.”

The mentor program has an added benefit of succession planning. Mentors and mentees not only discuss the foundation’s values but also discuss the process of philanthropy. Because of this, next gen members have expressed a greater enthusiasm to engage with and join the foundation. This year the mentees insisted on participating in some of the board discussions. The hope is that the next gen will stay connected to the family, and in the process carry on the family legacy.

[2] For the TLFF legacy videos, each next gen member was assigned one of the following questions: What does philanthropy mean to you? Which of the values speaks to you most and why? Why are you a part of the foundation? What would you most like to be remembered for? What word of advice would you give to younger generations? Time was set aside during the retreat and each board member was asked to keep their answers to 30 seconds. Next gen members asked their question and recorded the answers on a cellphone. Videos were downloaded to YouTube and then posted on our board portal. 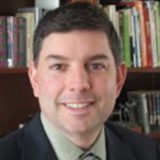