For most families, December is a time for observing traditions, many of which are grounded in our various faiths and cultures. Philanthropy is both a tenet and an expression of those traditions. In this teleconference, Ambassador James Joseph will help listeners understand how benevolent traditions have transformed our national life. An ordained minister and former ambassador to South Africa, Joseph is a professor at Duke University. He is a former President of the Council on Foundations and has served in a variety of capacities for Presidents Reagan, Bush, Carter and Clinton. 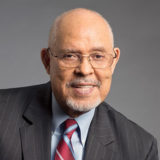 Ambassador James A. Joseph is President Emeritus of the Council on Foundations where he served as… 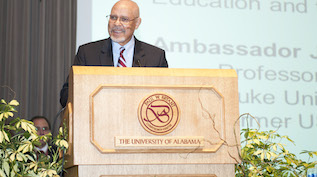 Individuals and families interested in learning more about how benevolent traditions have transformed our national life.

To access the above, please
LOGIN or JOIN THE FAMILY.