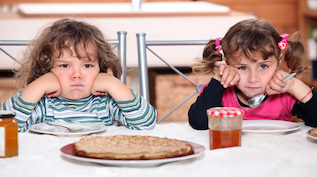 Whatever differences your family may have, those differences need not get in the way of your philanthropic goals. Your challenge is to find ways to channel the bonds of family in the service of a shared vision and anticipate the conflicts that inevitably arise. This slide show provides an overview of the six most common types of conflict; be sure to check out the companion slideshow on six tips for managing family dynamics in family philanthropy. 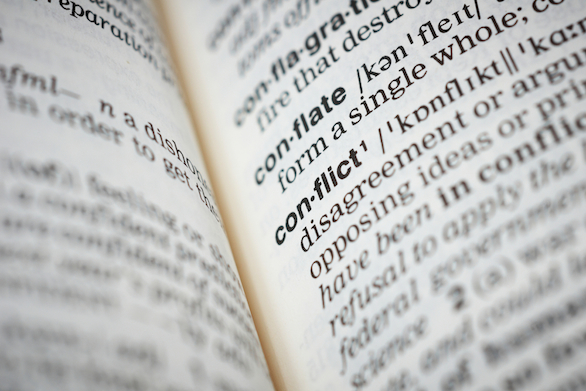 The Merriam-Webster Dictionary defines conflict as “a clash between hostile or opposing elements, ideas or forces.” In life, most disagreements are small and manageable; however, when you add family dynamics, money and philanthropy to the mix, conflict can seem overwhelming.

Conflicts within philanthropic families generally fall into one or more of the following six categories.

Uncle Fester stole Cousin It’s girlfriend in the fourth grade, and they still can’t bear to be in the same room together—yet both are on the foundation board where they continue acting out their frustrations with each other. Unresolved conflicts stall progress on current issues and make other board members uncomfortable.

3) Control issues erupt between donor(s) and other family members

Mom and Dad really want their kids to be on the foundation board—as long as they don’t oppose any decisions their parents wish to make. Sharing the power to make decisions or allocate funds can be a major issue in families.

The family board elected two strong community leaders to join them on the board; however, they feel uncomfortable about them joining in family discussions during board meetings. Establishing boundaries between family business and foundation business is crucial.

6) Lack of perspective between family staff and family board members

7) Resentment between nonfamily staff and family board members

Aunt Miriam ran the foundation as a volunteer for 20 years. When she and the board determined that she was no longer able to manage the foundation’s operations, the family hired a professional executive director and began paying her a competitive salary. Aunt Miriam resents the nonfamily staff person and tries to undermine her authority with the other board members. Striking a balance between former leaders and their successors can be a delicate business.

Conclusion: Making conflict work for you

Conflict management and family dynamics are part of life in family philanthropy. That’s why it is important to think about how you might address conflicts more productively by taking proactive measures to prevent them. At the same time, remember that conflict is not necessarily a bad thing; it is often a positive sign of growth within an organization and demonstrates that people are passionate about their work. See our companion slide show on six tips for managing family dynamics in family philanthropy.

In this Content Collection, you’ll learn about the most common conflicts in family philanthropy, the creative “tactics” some boards use to perpetuate the avoidance, and how you can use simple tools to address conflict in a healthy, productive way. Also included are sample code of conduct policies and tips for planning and hosting a productive and inclusive board or family meeting. 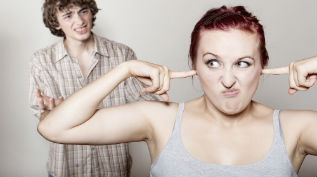