Philanthropy as the South’s Passing Gear: Fulfilling the Promise

Philanthropy as the South’s Passing Gear: Fulfilling the Promise 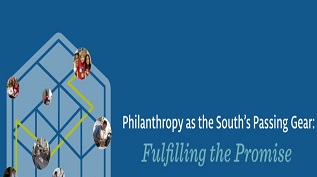 Ten years ago, MDC’s report The State of the South 2007: Philanthropy as the South’s “Passing Gear,” asked a key question of the field: How can philanthropy accelerate progress toward a South that is both equitable for all its residents and competitive with other regions of the country?

The original “Passing Gear” report leaned heavily on data about the current state of the South and the trends that were then shaping its future. That data—and the recommendations made to both respond to and shape it moving forward—sparked years of conversation, deeper research and ongoing questions about philanthropy’s role throughout our region. Since then, several foundations have intentionally applied Passing Gear principles to their work, reshaping their roles and significantly transforming systems, attitudes, and outcomes.

Now, a decade later, this second iteration of the MDC “Passing Gear” report, commissioned by the Southeastern Council of Foundations, explores what has changed in terms of data, landscape, and philanthropic capacity and activity in our region.

We can identify opportunities where Passing Gear philanthropy can drive us far past the status quo. The question that remains is, what are we willing to fight for? With the fate of lives and communities hanging in the balance, no question is more important—and no answer more critical. Read more. 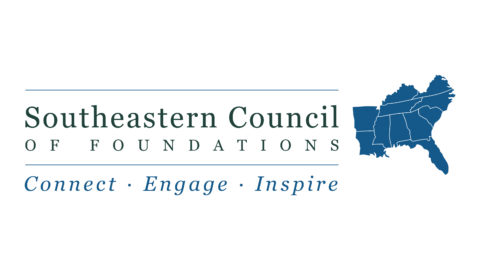