The Future of Foundation Philanthropy: The CEO Perspective

The Future of Foundation Philanthropy: The CEO Perspective 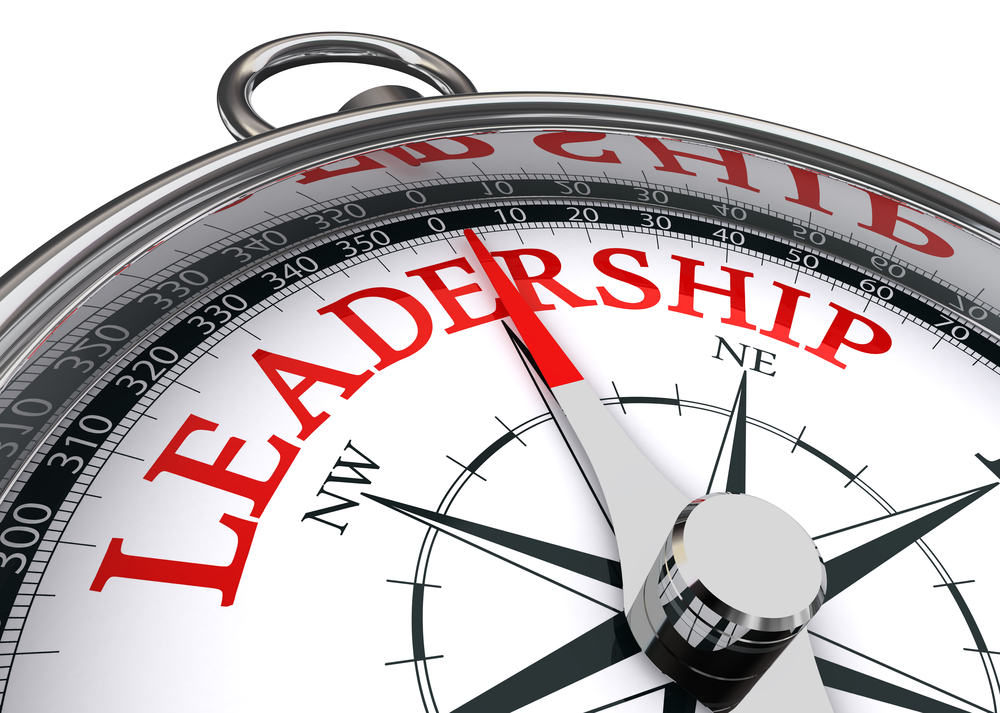 At a time of growing concern over issues like inequality and access to education, increasing anxiety about climate change, and rising levels of distrust in institutions, foundation leaders are considering their role in addressing society’s challenges. When they look in the mirror and reflect on the current state of foundation philanthropy and the future ahead, are they pleased with what they see?

Based on the perspectives of more than 200 foundation CEOs collected through in-depth interviews and responses to a survey from May to June of 2016, The Future of Foundation Philanthropy: The CEO Perspective captures foundation leaders’ views on challenges and concerns about the changing landscape in which they work, practices they believe to hold the most promise for helping foundations reach their potential, and the most pressing issues that will influence foundation philanthropy in the coming years.

The report shows that two-thirds of foundation CEOs believe in the potential of foundations to make a significant difference in society, but most do not see foundations taking full advantage of their opportunities for impact. However, it also finds reasons for optimism for the future of philanthropy: much of what CEOs see as standing in their way is under their control to change, and they identify a number of ways foundations can get closer to realizing their potential for the future — such as learning from the experiences of those they are ultimately trying to help and learning from the knowledge or experiences of grantees.

Accompanying the report is a companion publication of reflections on the research findings from CEOs of foundations of various sizes, scopes, and missions, including Darren Walker of Ford Foundation, Judy Belk of The California Wellness Foundation, and Kelvin Taketa of the Hawai’i Community Foundation.

This report was commissioned by the William and Flora Hewlett Foundation in conjunction with its 50th anniversary.

The survey used to gather information for this report is available here. Read the report by entering your email on the Center for Effective Philanthropy’s website. The report was published in December 2016. 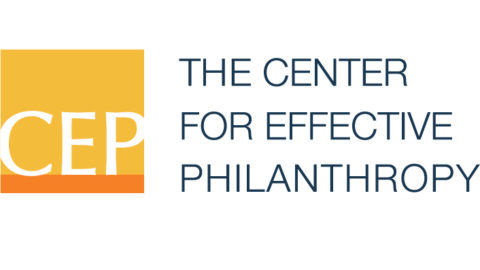