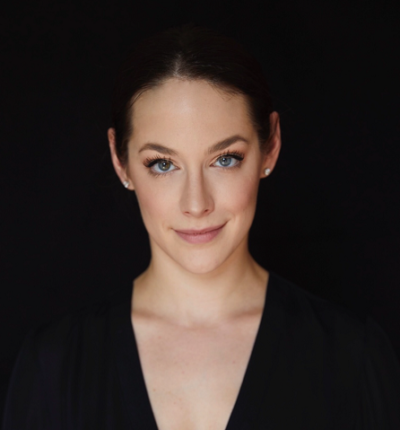 Alissandra Elizabeth Aronow is a former international ice dancer. After retiring from competitive skating, she went back to school and is studying for a bachelor’s degree in History of Art from the University of Michigan.  Alissandra served as a NextGen Co-Chair of the Max M. & Marjorie S. Fisher Foundation from 2015-2017, where she worked with her cousins to create more family service opportunities and NextGen engagement. Alissandra is currently on the Junior Board of the Endometriosis Foundation of America and serves as Vice President of the board of trustees for the Lovelight Foundation. 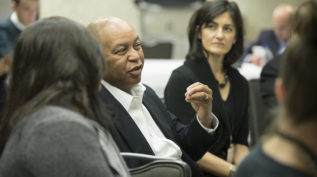