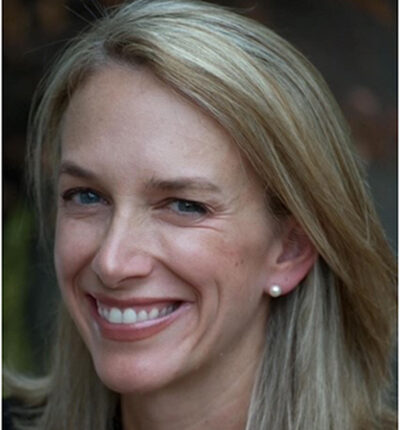 Ann Maddox Utterback is a former litigation attorney who has worked with non-profits in New Mexico in a variety of roles on both the grantee and grantor sides of funding for the last 20 years. She has served on numerous non-profit boards, including the JF Maddox Foundation, a geographically-focused family foundation located in southeastern New Mexico, where she has served continuously since 1999. On the grantee side, she was most recently a VP of Development at WESST, a statewide small business development nonprofit, and later served on their board of directors. While at WESST, she chaired one of New Mexico’s largest fundraising events, the Montezuma Ball, setting a record in funds raised for the event. She is a graduate of the core program of Leadership New Mexico, Class of 2013, and holds a JD from Wake Forest University School of Law and a BA in French with honors from Hollins College. Ann was born and raised in New Mexico and lived there after law school for 27 years before recently moving to Denver, CO with her husband. She chairs the board of the JF Maddox Foundation, a position she has held since 2017. 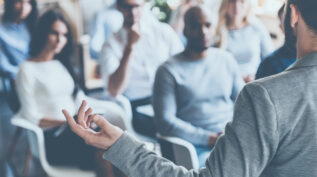 Meeting planning and facilitation are a significant responsibility of the board chair. Do your meetings feel more difficult than they should? Are you avoiding uncomfortable conversations for fear of conflict or straining family connections? Does your board sometimes struggle with making decisions? If so, this conversation is for you. These experiences often result from communication challenges. Learn from JF Maddox… Read More
Voices from the Field

Do Your Board Meetings Need a Makeover? 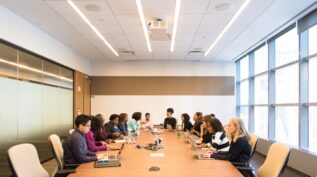 In this new series, Meeting Makeovers, board development expert and founder of CSR Communications, Nancy Murphy, highlights a different meeting challenge each quarter and offers a makeover solution. This first installment, co-written with Ann Maddox Utterback, board chair of the JF Maddox Foundation, addresses the problem of “hand-me-down” meeting culture. Problem Area: What to do with a “hand-me-down” meeting culture that… Read More