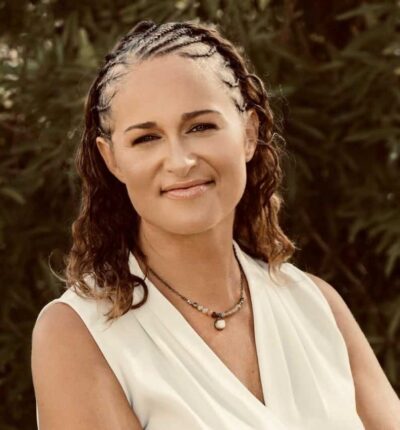 Prior to this role, Connie served as Portfolio Director at The James Irvine Foundation, and as Senior Director of Programs at Urban Habitat, a community based environmental justice organization and former Panta Rhea grantee. Earlier in her career, Connie was a Peace Corps Volunteer in eastern Bolivia, and a U.S. Department of Housing and Urban Development Fellow in California.

Connie serves on the Executive Committee and board of Southern California Grantmakers, and just completed a decade with the Funders Committee for Civic Participation’s national board. She was a founding parent with Kids for Freedom & Justice, and co-founded a grassroots global network for adopted and fostered adults of African descent. Connie was a Commissioner and Chair of California’s inaugural Citizens Redistricting Commission from 2010-2020, and continues to promote redistricting reform nationally. Connie received her Master of City and Regional Planning degree at the University of California at Berkeley, and a BA in Communications and Spanish at La Sierra University. 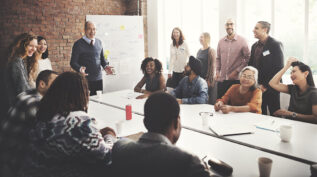