Matthew La Rocque joined the S. D. Bechtel, Jr. Foundation in 2016 and serves as a senior associate with the Effectiveness team. In this role, he partners on efforts to build grantee capacity, generates knowledge on philanthropic best practice, and provides support to the Foundation’s president on special project grantmaking.

Matthew brings a range of experience in nonprofits, government, and politics. Previously, he worked at The Institute for College Access & Success, where he conducted research and advocacy on college affordability issues in California and nationally. He also held roles at the U.S. Department of Education and on the 2008 Barack Obama campaign. Matthew serves on the Bay Area Advisory Board of uAspire, a nonprofit committed to ensuring that all young people have the financial information and resources necessary to afford college. He holds a Bachelor of Arts in political science from UC Berkeley and a Master in Public Policy from the Harvard Kennedy School of Government. 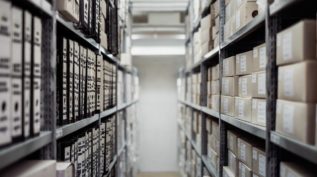 What follows is a brief excerpt of the S. D. Bechtel Jr. Foundation’s report, Keeping What Counts: Should Limited-life Foundations Create Archives? Explore our content collection on foundation archives. When a foundation chooses to wind down and close its doors, it confronts a range of new questions. The most obvious relate to when it should close and what it should… Read More 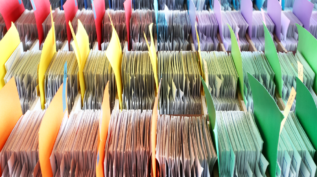 This Content Collection features reports and articles of interest to foundations considering whether to establish archives to preserve their records, knowledge, and histories. Read More

This essay examines what foundations leave behind when they close, the benefits and challenges of establishing archives, how and where archives live, and how foundations can begin the archiving process… Read More