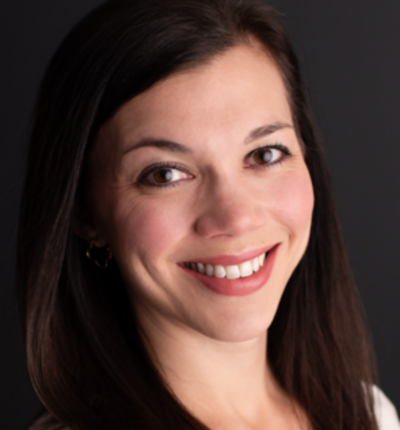 Megan Costigan is a Third Generation (3G) member of the Tracy Family Foundation (TFF) and is a part-time Program Manager at the Foundation. She served as Chair of TFF’s Next Generation Advisory Board (NGAB) from 2012-2016. Megan now serves as the TFF Advisor to the Next Generation Advisory Board. In addition, in 2007, she held a one-year seat on the TFF Board. She also serves as Secretary on the Brown Schuyler CEO Program Board (2019-current). Her nonprofit Junior Board experience includes Family Promise of North Fulton/DeKalb, GA (2016), Girls on the Run/Chicago (2013) and Foster & Adoptive Care Coalition/St. Louis (2014-15).

In 2013, she co-founded a Chicago chapter of Dining for Women with two of her cousins. Previously, Megan was a Meeting & Event Planner at Dot Foods where she served as Co-Chair of the Dot Foods/St. Louis Charity Committee (2015) and was a member of the United Way Committee (2013-17).

Megan received her undergraduate degree from the University of Missouri-Columbia (2010) in Hotel and Restaurant Management and Master of Nonprofit Management degree from Fontbonne University (2016). During that time, she was accepted into and participated in the Exponent Philanthropy’s Next Gen Fellowship Program. 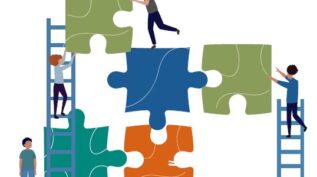 What motivations and values drive your generosity? What priorities propel your social action? A clear philanthropic purpose defines why you want to make a difference and your priorities for where and who you most want to benefit. It improves family decision-making, community relationships, and impact. On this webinar, you’ll learn how you and your family can define your philanthropic purpose—shared… Read More