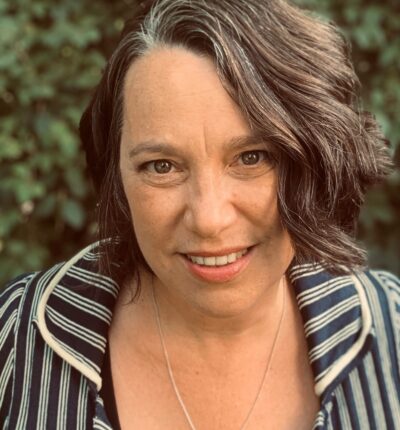 Rachel Leon has held leadership positions for more than 25 years, most recently as the Executive Director for more than a decade at the Environmental Grantmakers Association (EGA), a network of hundreds of foundations within environmental philanthropy. During her tenure at EGA, she helped create a nationally recognized Environmental Fellows Program with Dr. Dorceta Taylor, now in its sixth year at Yale University, seeding a new generation of diverse environmental leaders. Prior to EGA, Rachel was the Senior Program Manager for Participatory Elections at the JEHT Foundation. Previously, she was the Executive Director of New York Common Cause. During her 10-year stint there, she strengthened the New York Chapter, co-led a statewide voter coalition, and led successful legislative efforts to hold all levels of government accountable. Before Common Cause, Rachel spent six years at Hunger Action Network, as a lobbyist, advocate and Associate Director. Rachel is a National Urban Fellow Alumni (class of 2018) and has a BA from SUNY New Paltz and an MPA from Baruch College, graduating from both with Honors. She is a lifelong New Yorker and was born and raised in Schenectady, NY. 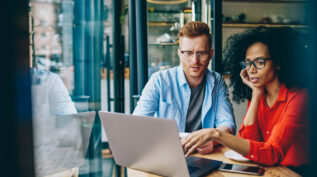 Join your peers to engage in small-group dialogue with three accomplished executive directors: Jamie Allison, Walter and Elise Haas Fund; Rachel Leon, Park Foundation; and Lukas Haynes, The David Rockefeller Fund. We will begin with a brief panel to get to know each speaker. Then we will split into three small groups, facilitated by one of this network’s co-chairs, to… Read More