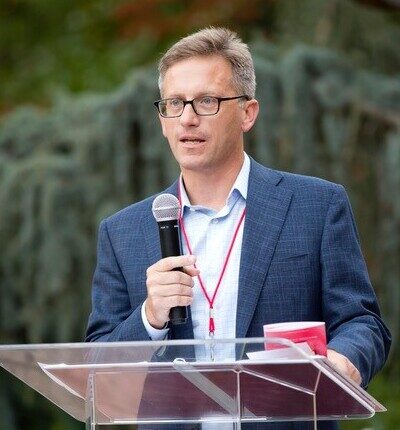 Rob Reich is professor of political science and, by courtesy, professor of philosophy and at the Graduate School of Education, at Stanford University. He is the director of the Center for Ethics in Society and co-director of the Center on Philanthropy and Civil Society (publisher of the Stanford Social Innovation Review), and associate director of the Institute for Human-Centered Artificial Intelligence. His scholarship in political theory engages with the work of social scientists and engineers. He is the author of Just Giving: Why Philanthropy is Failing Democracy and How It Can Do Better (Princeton University Press, 2018) and Philanthropy in Democratic Societies: History, Institutions, Values (edited with Chiara Cordelli and Lucy Bernholz, University of Chicago Press, 2016). He is also the author of several books on education: Bridging Liberalism and Multiculturalism in American Education (University of Chicago Press, 2002) and Education, Justice, and Democracy (edited with Danielle Allen, University of Chicago Press, 2013). And he has two books coming out in 2021 on ethics and technology. He has written for the New York Times, Washington Post, Wired, and the Stanford Social Innovation Review.

Rob is the recipient of multiple teaching awards, including the Walter J. Gores award, Stanford’s highest honor for teaching. He was a sixth grade teacher at Rusk Elementary School in Houston, Texas before attending graduate school. He is a board member of the magazine Boston Review, of Giving Tuesday, and at the Spencer Foundation. 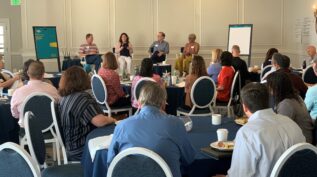 The role of a family foundation CEO is unique, often bridging generations of family members, community leaders, staff, advisors, and partners. Expectations can be challenging to meet and boundaries are sometimes vague and ever-changing. Success in this role requires a cadre of specialized leadership skills, particularly in these divisive and dynamic times. This 3-day virtual retreat, designed for both new… Read More
Voices from the Field 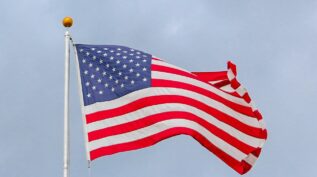 Photo by Element5 Digital from Pexels The United States is facing unprecedented levels of inequality. Nuanced critiques of donor-driven endowments permeate the media coverage of philanthropy, tinging it with skepticism and mistrust. As a donor, you want to do good—you want to have a positive impact by playing your part in advancing our society. Yet you may feel confused about… Read More
Voices from the Field 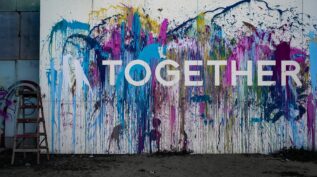 Courtesy of Adi Goldstein on Unsplash “Nothing about us without us,” is commonly used by community activists when speaking about the changes they want to see in their communities. The idea is simple: those most affected by social problems—the intended beneficiaries of any program—should fully and meaningfully participate in decisions about programs, policies, and strategies that may directly impact their… Read More