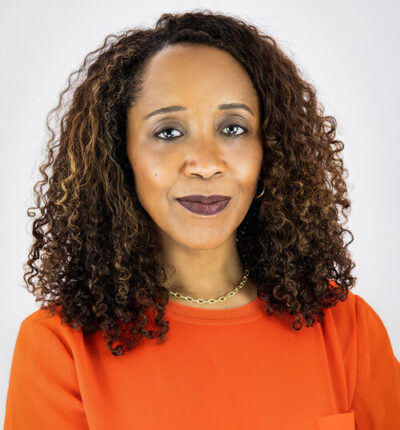 Stephanie Ellis-Smith is the owner and CEO of the philanthropic advisory firm Phila (pronounced phyla) Engaged Giving. Stephanie is a Chartered Advisor in Philanthropy (CAP) and a Certified 21/64 Advisor in multi-generational family philanthropy. She works with ultra-high-net-wealth and high-profile individuals and families, foundations, and corporations to make catalytic investments in people and organizations that advance racial and social justice.

Stephanie and her husband Douglas Smith started the Rockhaven Fund in 2008 to fund the arts, humanities, and social justice causes in the U.S. She is a philanthropist, activist, and social entrepreneur. She believes strongly in being a compassionate and generous member of society and has modeled her commitment by dedicating over 20 years of her professional and personal life to the social sector. In 2020, she co-founded Giving Gap (fka Give Blck), an online database of Black-founded organizations. Stephanie is a well-known leader in Seattle as well. She was the founder and former Executive Director of the Central District Forum for Arts & Ideas (CD Forum), and prior to the CD Forum, she worked with the Jacob Lawrence Catalogue Raisonné Project; a prestigious art history endeavor that located, catalogued, re-photographed, and published the 1,100 work oeuvre of the artist, the first ever done for an African-American artist. She received the Mayor’s Art Award in 2008 for her contributions to the arts.

She is the recipient of several awards for her public service. Among them are Artist Trust’s “Creative Catalyst Award”, “The Talented Tenth Award” by the Loren Miller Bar Association, Microsoft’s “Community Hero Award”, and was recognized by The Seattle Weekly as “Best Expander of Cultural Boundaries” and by the Puget Sound Business Journal as a“40 Under 40” of regional leaders. Most notably, October 21, 2009 was proclaimed “Stephanie Ellis-Smith Day” by the City of Seattle.

Originally from Los Angeles, Stephanie studied the biological sciences and English literature receiving an undergraduate degree from UCLA. She is married to the Russian historian, Douglas Smith, and has two children and a Doberman named Heidi.

Posted on November 17, 2021 by Stephanie Ellis-Smith 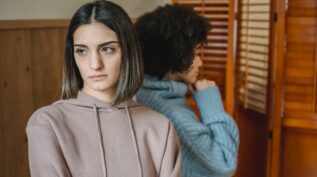 This article was originally published by Phila Engaged Giving and is re-posted here with permission. Having tough conversations are often a necessary part of social change — both in funding it and in carrying it out. But how do we have a tough discussion that gets our point across without it coming across as a personal affront? I was recently asked to present… Read More