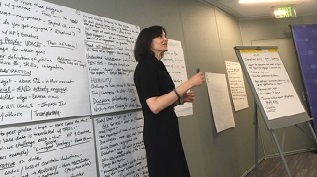 As part of its 20th Anniversary, the National Center for Family Philanthropy held a year-long exploration of themes and trends in family philanthropy. This involved convening 17 focus groups around the country. These focus groups were comprised of a wide variety of family foundation representatives, including founding donors, next generations, trustees, and professional staff. The groups also included professional advisors and representatives from community foundations and regional membership associations.

The themes that emerged from these gatherings were instrumental in setting the agenda for NCFP’s 20th Anniversary Symposium: Imagining the Future of Family Philanthropy, held September 13-14, 2018, in San Francisco. They will also help inform the work now starting on Trends 2020, the update to NCFP’s 2015 Trends in Family Philanthropy, the first national benchmark survey of family foundations.

Here are the major themes gleaned from the Imagining the Future focus groups:

Theme 3: Expectations of Family Philanthropy Given a Shifting Government Agenda

Panelists at the opening plenary for the NCFP’s 20th Anniversary Imagining the Future Symposium in San Francisco.

Theme 5: The Future of Philanthropic Leadership

Finally, the themes discussed at the Symposium were beautifully captured by sketch artist Nevada Lane. 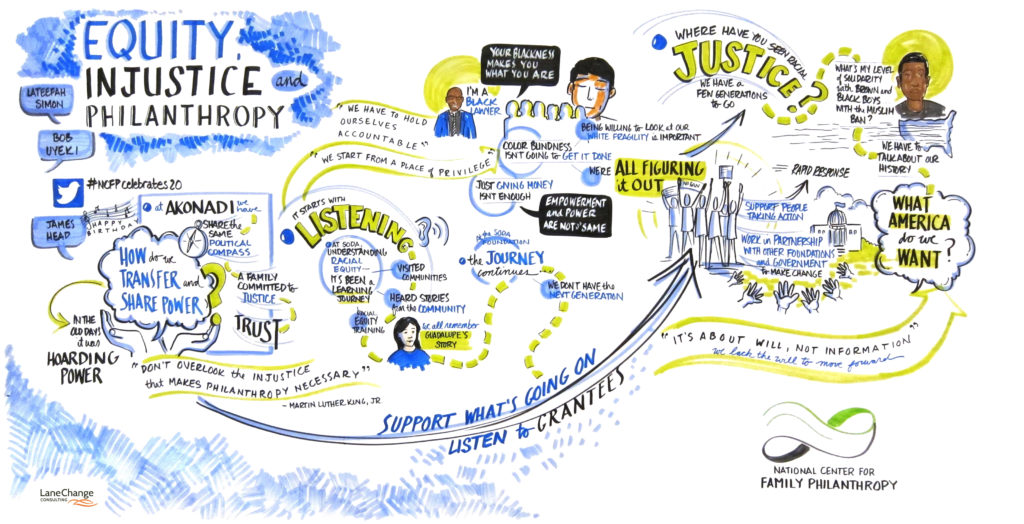 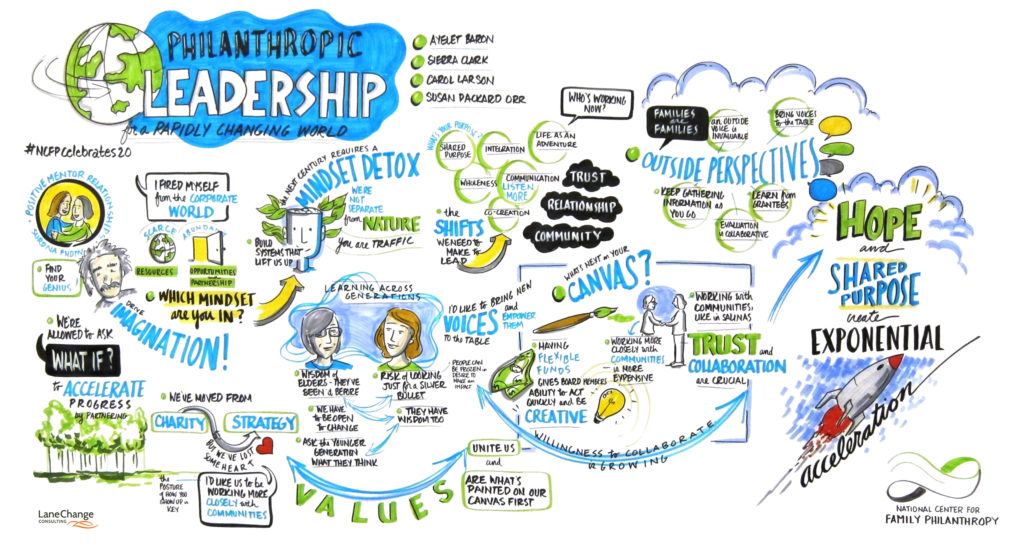 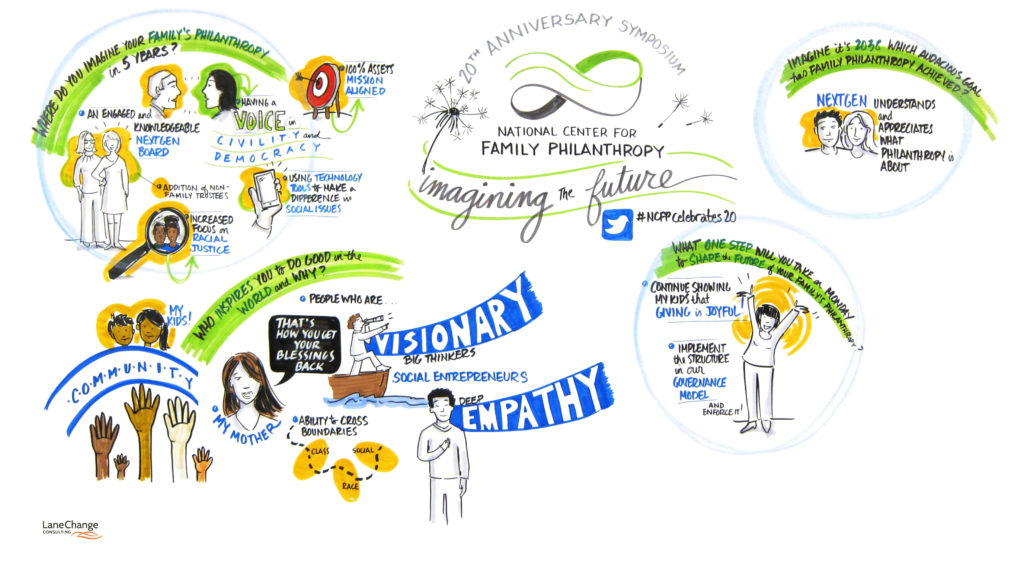 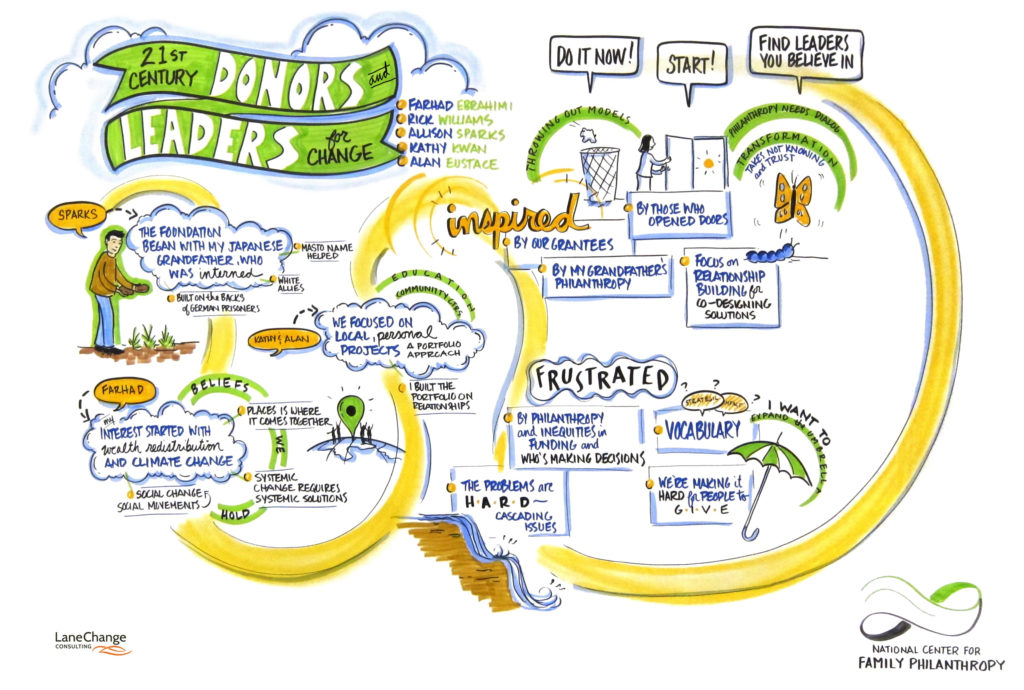 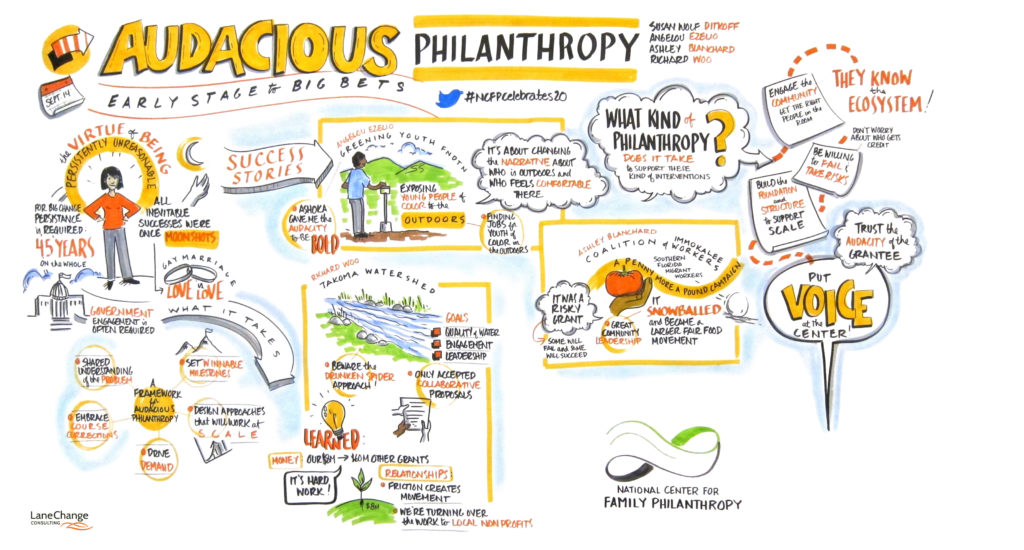