How Participatory Grantmaking Can Strengthen Your Philanthropy

How Participatory Grantmaking Can Strengthen Your Philanthropy 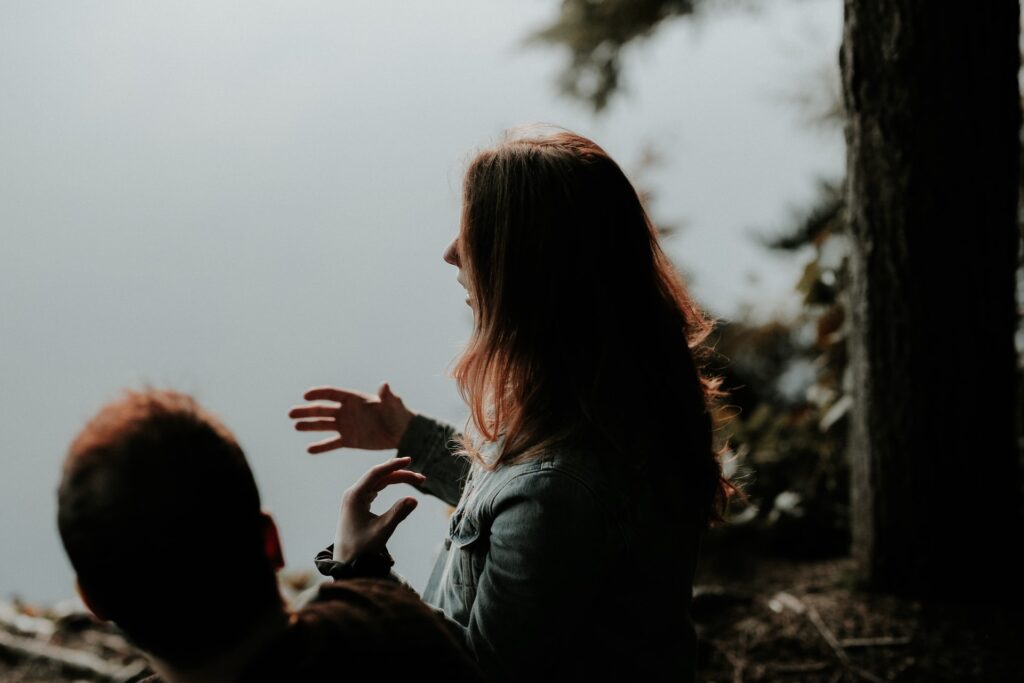 This article was originally published by Exponent Philanthropy and is re-posted here with permission.

Money affects power dynamics in relationships and as donors, we have the responsibility to send money carefully.

When considering alternatives to a traditional funding approach, participatory grantmaking leverages knowledgeable input and democratic checks and balances. Being participatory is more than soliciting outside advice; it means inviting people at the center of the work to participate in generating the ideas.

Grants are more successful and likely to endure when the people doing the work feel a sense of ownership for the ideas and action.

Global Greengrants Fund, a foundation based in Boulder, Colorado, has been building a participatory grantmaking model for over 26 years. We see participation as key to successful partnerships. Our grants are decided by decentralized councils of advisers who are deeply involved in environmental justice movements and issues in their countries. They are actors in their setting—whether environmental lawyers, or respected human rights activists—and they have committed their careers to causes in ways that have earned strong trust by grassroots communities.

As an example, Bobby Peek, Director of groundWork in South Africa, is an adviser with the Southern Africa Advisory Board. He works with community movements affected or threatened by coal mining and power plants. Bobby continually connects community groups to funding available through the Global Greengrants Fund, including Vukani Environmental Justice Movement in Action to support their organizing for clean air in the Highveld Priority Area.

This contextual expertise is key to aligning resources with local needs, and for responding quickly to events and socio-political dynamics. We seek to help grantees join wider movements for change, and advisers offer ideas and mentorship.

Tips and tricks for participatory grantmaking

Our advice to donors looking to bring more participation into their grantmaking:

The work of inviting participation is never easy, but it is worth it in the end. Involving knowledgeable actors and community members in who and what to fund, and putting a high premium on learning from people and their existing initiatives in ways that give them ownership of ideas and actions—this is all good grantmaking practice at any scale. 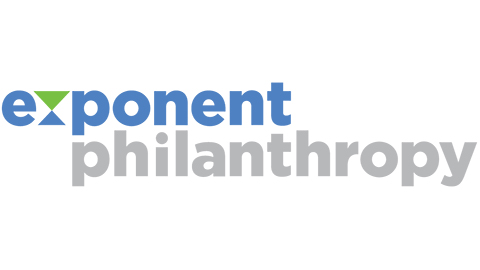 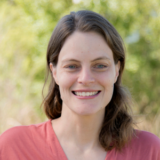