The National Center on Family Philanthropy and The Chronicle of Philanthropy presented a teleconference on “Giving While Living” with Gara LaMarche, President and CEO, The Atlantic Philanthropies, and Lenore Hanisch, co-executive director and board and family member of the Quixote Foundation.

The number of limited life foundations is increasing. Donors who decide to spend their philanthropic resources while alive employ different strategies in their grantmaking and have different goals than those families whose philanthropies are planned to exist in perpetuity. On this call, LaMarche will discuss the approaches taken by a large foundation that in keeping with its founder’s belief in giving while living will complete active grantmaking in 2016 and shut its doors by 2020. Hanisch will describe the thinking that led to the Quixote trustees’ decision to accelerate grantmaking and end this small, Seattle-based foundation in 2017. 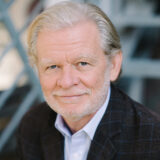 Determined to put the fun in funder, Lenore Hanisch brings a unique sense of joy and… 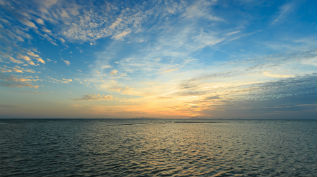 Individuals interested in learning more about the strategies and motivations of family foundations that make the decision to spend out their assets rather than existing in perpetuity.

To access the above, please
LOGIN or JOIN THE FAMILY.

What others have said...