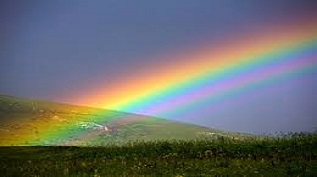 There were many forces at work in this historic change: tenacious leaders and litigators, coalitions of diverse lesbian, gay, bisexual and transgender (LGBT) organizations, straight individual and organizational allies, elected officials, celebrities, and most important, hundreds of thousands of individuals, couples and families at the grassroots level.

Another force that played a critical but largely unknown role in all of this was philanthropy, especially the Civil Marriage Collaborative (CMC), a consortium of foundations that pooled and leveraged their resources and strategically aligned their grantmaking. Over an 11-year period, their investments of $153 million enabled organizations in many states and at the national level to change hearts and minds on a massive scale –and ultimately help advance marriage equality.

In sharing this case study, the Proteus Fund’s goal is to inform colleagues across the social justice philanthropy universe about lessons learned from philanthropy’s and the CMC’s role in advancing marriage equality, in the hopes that such insights can assist in shaping future successful social change efforts in other equally pressing arenas.