How should we choose trustees when there is a vacancy?

How should we choose trustees when there is a vacancy? 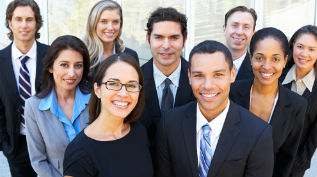 Apart from some minimal requirements of state law (e.g., mental competency), there are no legal mandates about the process of choosing trustees. In some cases, especially in small foundations with very few family members, succession may be directed in the by-laws and/or by custom so that, for example, direct descendants are “in line” as the successor trustees.

When trustees have some discretion in appointing new trustees, the most responsible approach is to establish some clear guidelines both for the process and for the choice of individuals.  Objective criteria, rather than personal dislikes, will help ensure a board that fulfills both its family and its public obligations. Many family foundations document their procedures and criteria in writing as guidelines to supplement the broader language of the by-laws (which may only indicate the number of trustees, for example).

NOTE: This Ask the Center is reprinted with permission from Michael Rion’s book, Responsible Family Philanthropy: A Resource Book on Ethical Decisionmaking for Family Foundations, originally published in 1998 by the Council on Foundations. While the book is no longer in print, you may be interested in watching the replay of NCFP’s August 2015 webinar, titled “Passing the ‘Mirror Test’: Ethics and Family Philanthropy.” 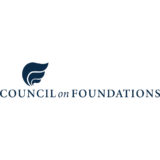