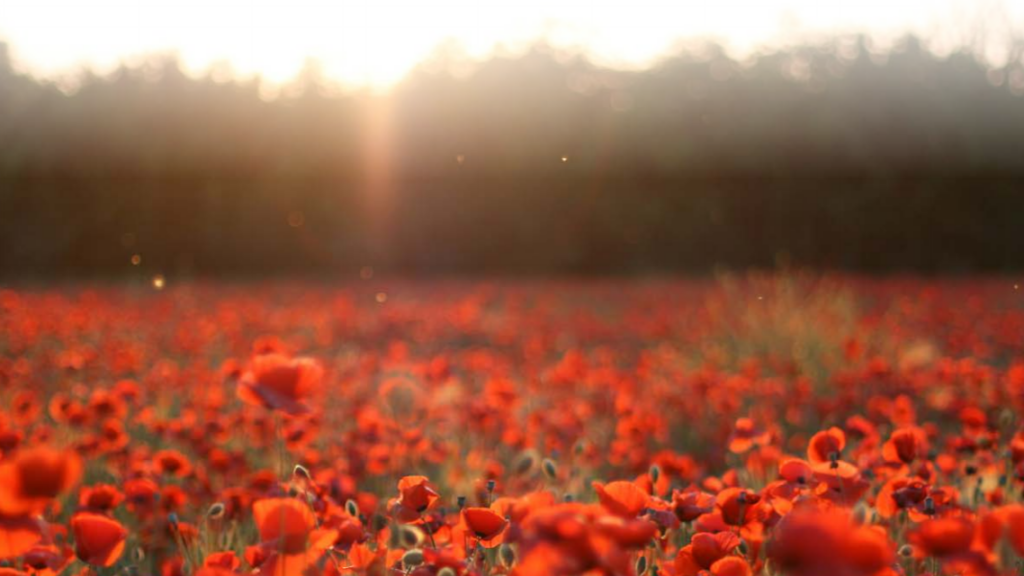 In the series, “Sooner Rather Than Later: The S. D. Bechtel, Jr. Foundation Spend-down Journey”, the Foundation documented its journey to inform the interests and practices of other philanthropies that are considering or conducting a spend down. This series prologue summarizes the evolution and work of the Foundation across five decades of grantmaking, culminating with the decision to spend down all assets.

Sooner Rather Than Later Prologue (Bechtel, 2019)

This NCFP Content Collection is aimed at new donors considering what strategic lifespan will best work for their foundation, as well as existing foundations that have already set a closing date, or any family or board contemplating the question.