The Canary Fund: Participatory Grantmaking at the David Rockefeller Fund

The Canary Fund: Participatory Grantmaking at the David Rockefeller Fund

The following excerpt from Leading with Love and Gratitude: The David Rockefeller Fund at 30 shares the story of the DR Fund’s work and strategies seeking to address the long-term impact of penal system policies on people, families, and communities, featuring the participatory grantmaking approach of the Canary Fund.

In 2016–17, Lukas Haynes established a path-breaking DR Fund fellowship program to complement the Fund’s grants to the Prisoner Reentry Institute (PRI) at John Jay College of Criminal Justice. A long relationship with this CUNY-based institution was further leveraged to allow the DR Fund to align its own human resources policy with its values. Recognizing that a significant barrier to employment for returning citizens (“formerly incarcerated”2 individuals) is lack of opportunities for supportive, preprofessional training, the Fund established a fellowship that enables two CUNY students recruited by John Jay PRI to serve as DRF-John Jay Fellows annually (one per semester). The fellowship serves multiple goals: part-time employment for students, grants administration experience, management mentorship and support, and a chance to bring perspectives of lived experience to the Fund’s criminal justice work. Complementing their work experience, which initially included an independent study course (for credit), each fellowship culminates in a presentation to the John Jay community and the DR Fund board of directors.

“Programs like this one, and for that matter the joint fellowship with A Blade of Grass that focused on artists supporting criminal justice reform, have raised our collective awareness of the long-term impact of penal system policies on people, families, and communities. It’s also an example of the important role that ‘strategic creativity’ plays in our work: making the most of our limited resources and cross-pollinating our programs.” — LUKAS HAYNES

In its first three years, participating fellows have enriched the Fund’s work immeasurably. With varying majors from criminal justice to social thought and political science, DRF-John Jay Fellows are pursuing study and careers with intelligence and passion. Each is carving a unique and personal path toward greater justice and empowerment of marginalized individuals and communities. The fellowship program has brought a new level of “heart and humanity” to the Fund’s criminal justice program by putting trustees in direct conversation with individuals who have been deeply and permanently affected by U.S. incarceration policies, including solitary confinement, in some cases, for decades. Moments of real-time learning occur during each fellowship term as daily realities of returning citizens surface in unexpected ways. Though the fellowship program is modest, it has deepened the DR Fund staff capacity and exposure. As of this writing, other criminal justice funders, including in New York and California, are considering similar employment opportunities for returning citizens.

Widening and Deepening the Conversation

Over the years, speakers and guests had occasionally joined board meetings, shedding light on issues or discussing their work. Starting in 2015, this practice was incorporated as a standard feature of the board’s learning and oversight of programs. Today, every board meeting serves as an opportunity to deepen trustee issue knowledge, learn about emerging leaders in the field, spark discussion and deepen board commitment to new and daring areas of work. Guest speakers (and occasional artistic per- formers) bring fresh-from-the-field energy and excitement to the board table while supporting sustained trustee learning. The spring meeting might bring an organization that uses movement and dance with survivors of domestic violence (as Gibney Dance did at a Pocantico board meeting in 2016); the following fall might find speakers detailing challenges faced by nearly 50,000 young people in the nation’s juvenile justice system (Youth First Initiative) or advocates describing how their work on the impacts of climate change on national security is building bipartisan consensus (Center for Climate and Security, Hoover Institution).

To enhance the sense of collegiality across institutions with Rockefeller roots, Lukas also decided to organize a “moveable feast” of board meetings deliberately located at various family institutions beyond the Fund’s office. This approach allows younger family members to understand the family’s connection to each institution, and enables all family members to get up to date on the current activities of each entity. Among institutions visited in these years were the Pocantico Center, the Rockefeller Archive Center, International House, the new Rockefeller Family Office and Rockefeller University.

“I can’t overstate the importance and impact on the family and board of the DRF–John Jay fellowship and the Canary Project that followed. Hearing from these fellows has become a very meaningful, and often moving, highlight of each board meeting.” — MICHAEL QUATTRONE

In June 2018, Mayor Eric Garcetti returned to speak to the board after profound shifts in U.S. climate policy had taken place at a federal level. The presentation from a leader with national stature also drew the interest of other Rockefeller family descendants of John D. Rockefeller Jr., including Valerie Rockefeller, chair of the RBF, and Lee Wasserman, head of RFF. Garcetti’s presentation reminded the trustees that climate leadership could be found at a sub-federal level, as he had co-founded Climate Mayors (for bipartisan collaboration by U.S. mayors), and the importance of tracking leaders, especially those advancing the DR Fund’s core program goals.

Garcetti had first spoken to the DR Fund board about climate solutions and urban sustainability initiatives in spring 2015 as an effort to bring field leaders into the boardroom to discuss policy trends. In a memorable exchange with David Rockefeller Sr., Garcetti had explained what the Los Angeles area was doing to reduce global warming emissions. “I’ll never forget that exchange with David Rockefeller,” Mayor Garcetti recalled. “He drilled down quickly on how exactly we aimed to reduce emissions in the port and city of Los Angeles. His incisive intelligence was a wonder to behold.” It was a prime example of how, even at the age of 100, DR modeled board engagement to his grandchildren, asking a U.S. leader to account for his policy aspirations even as he encouraged them.

Meaningful interaction between guest speakers and trustees has even led to a new collaborative grantmaking fund. In November 2018, a panel discussion with criminal justice reform advocates working in the field, including the DR Fund–John Jay Fellow, sparked a trustee to pledge $50,000 toward a participatory grantmaking initiative. The subsequent Canary Impact Fund (CIF) operates independently in managing requests for small grants ($5,000–$10,000) from nonprofit programs and fledgling initiatives.

WHY CANARY?
The inaugural committee identified the canary as a symbol of light, joy, intelligence, communication and healing. As domesticated beings, canaries are found more often in cages than in the wild. The founding committee of justice reform leaders are expressing through their grant distribution what they believe needs attention in order to improve society. Their hope — and the DR Fund’s — is that the Canary Impact Fund can model a new way of practicing philanthropy that centers decision-making with people directly impacted by the issues the philanthropic dollars are designed to address.

This Content Collection features research, case studies, discussion guides, and other articles and blog posts on the practice of Participatory Grantmaking (also sometimes referred to as Community Led Grantmaking). 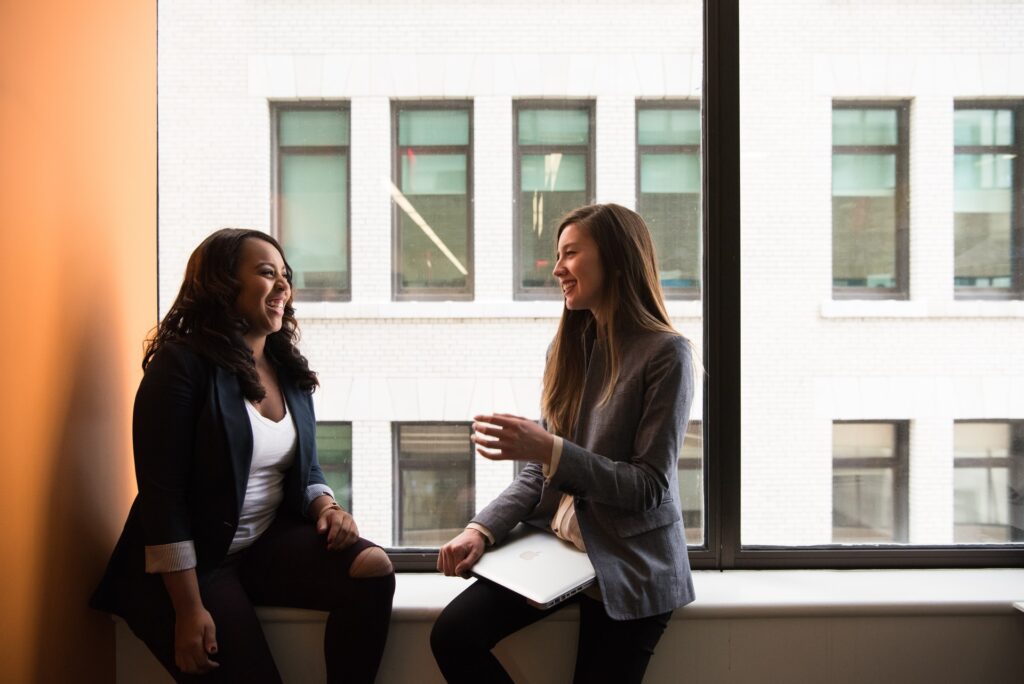