Curtis W. Meadows Jr. was president and director of Dallas’ Meadows Foundation between 1978 and 1996. The Foundation, created by Mr. Meadows’ uncle Algur H. Meadows, has made over $300 million in charitable contributions to benefit health, education, arts and culture, civic and public affairs, and human services programs throughout Texas. Mr. Meadows was a founding board member of the National Center for Family Philanthropy, and has served on the boards of the National Council of Foundations, the Conference of Southwest Foundations, the Dallas Bar Foundations, and on the advisory boards of more than 40 nonprofit organizations including the Dallas Citizens Council, Habitat for Humanity, and the Suicide and Crisis Center. He has served on the building committees for the Dallas Museum of Art and the Museum of African-American Life and Culture, and has participated in the Mayors Task Force on Homelessness. 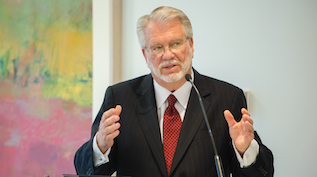 This session will be helpful to both experienced philanthropists starting a new philanthropy and first-timers wondering where to begin, as well as to advisors struggling to give their clients a template for success in areas outside the legal and financial issues. … Read More

Questions to Ask when Establishing a Family Philanthropy

Reasons To Form A Private Foundation For Family Giving

Curtis Meadows: How Does Faith Shape and Enhance Family Philanthropy 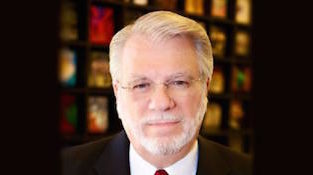 Why does someone give to others? When the motive for giving is based largely or entirely on the donor's faith, the result can be an engagement of purpose, process, emotion, and spirit in a powerfully meaningful endeavor… Read More