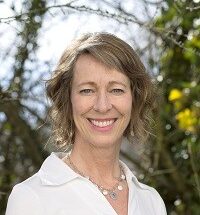 Lynda Mansson has been the Director General of the MAVA Foundation since 2010 and continues to believe she has the best job in the world. She is responsible for implementing the strategy of the foundation and leading the secretariat team. Since joining the foundation, Lynda has overseen a complete reshaping of MAVA including changes at the levels of the board, staff, strategy, processes, project selection, and communications. Lynda led the foundation to incorporate a new programme to work on the intersection of economic growth and natural resource depletion which has become a major focus of its work. Given the end of MAVA’s grant-making in 2022, Lynda is now leading the team to ensure the greatest impact of funds invested as well as ensuring the sustainability of work in our areas of interest even after MAVA’s closure.

Lynda is deeply invested in developing the leaders the world needs now and tomorrow to meet the global challenges we face. She has an IDC/EMCC coaching certificate as well as an ACC accreditation from the International Coaching Federation and has coached and mentored several dozen people throughout her career. She has overseen the development of two different leadership development programmes and has developed and delivered trainings in leadership, team building, negotiations, conflict within teams, and change management.

Before joining the foundation, Lynda spent 13 years with WWF International in Switzerland. She brought with her the experience of managing and directing global strategies for all aspects of office operations in the WWF Network and developing performance tools for its offices. Prior to that, she spent five years in charge of WWF leadership and organizational development. Lynda began her career as a San Francisco stockbroker and then earned an MBA from the Walter A. Haas School of Business at the University of California, Berkeley. She is American and Swiss and has two grown sons. Lynda acts as President of the Board of the Prespa Ohrid Nature Trust (PONT). She is also on the board of the African Leadership University and Partners for a New Economy.

The Sunset is Beckoning: The MAVA Foundation Prepares to Close 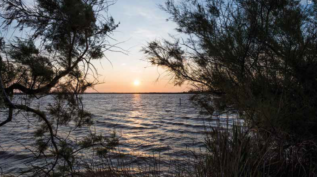 After nearly three decades of protecting areas of biodiversity, the MAVA Foundation is preparing to close. Its director general shares her insights into the experience of ‘sunsetting.’… Read More 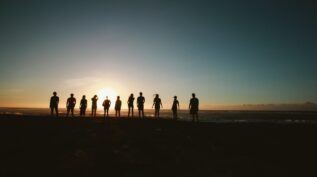 How can we shift power and engage others in our decision-making process? How can we listen more effectively and support collaboration in our grantmaking? Join this important conversation with MAVA Foundation Director General Lynda Mansson and Ibrahima Thiam, executive director of Wetlands International Africa and a MAVA partner. They will be discuss how MAVA, a spend down foundation, has embraced… Read More
Voices from the Field 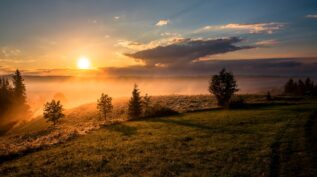 As the CEO of a family foundation with a defined end date, I am frequently asked how we retain and motivate staff when everyone on the team knows their job will end in the not-too-distant future. As a leader, this is a tremendously interesting situation to manage. It takes careful thought and deft, compassionate leadership (which I aspire to but… Read More

The Experiences of a Foundation With a Limited Life: Benefits and Challenges (MAVA Foundation) 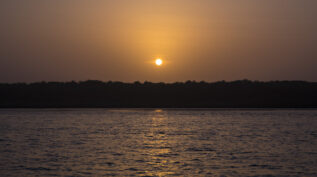 Drawing on reflections from the director general of the MAVA Foundation and learnings from foundations that have recently closed, this article also discusses how to prepare for the end date of a limited-life foundation. MAVA, a Swiss-based grantmaking foundation for 25 years, has a planned end date of 2022. The article features key lessons for foundations considering closure, and will… Read More
Voices from the Field 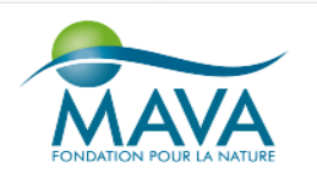 One of the first questions people ask is why we are closing. The answer is both complex and simple: our founder planned it that way. … Read More