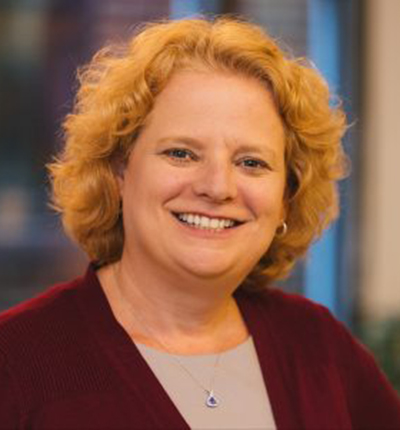 Patricia “Patty” McIlreavy joined the Center for Disaster Philanthropy as its president and CEO in March 2020. Prior to joining CDP, Patty served as the vice president of the humanitarian policy and practice at InterAction. During that time, she led the organization’s efforts to assist the humanitarian community, including InterAction Members, U.N. agencies and the Red Cross/Red Crescent Movement, to address the needs of vulnerable populations.

Under her leadership, the Humanitarian Policy and Practice team launched new programs and cultivated new donors including the Swiss Agency for Development and Coorperation, Margaret A. Cargill Philanthropies, Wellspring Philanthropic Fund, the UN High Commissioner for Refugees and the Swedish International Development Cooperation Agency.

While at InterAction, she represented the organizations’ membership, expanding the position, partnerships and influence of nongovernmental organizations (NGOs) in multilateral and bilateral forums and events.

Prior to joining InterAction, Patty was based out of Amman, Jordan for three years where she worked with a diverse group of organizations, including humanitarian NGOs, the Red Cross movement, United Nations agencies and NATO as an international management and training consultant.

Patty’s experience in the humanitarian field began in 1993 when she joined USAID’s Office of U.S. Foreign Disaster Assistance.

After serving on USAID’s Disaster Assistance Response Team to Rwanda in 1994, McIlreavy took on a position with the International Rescue Committee’s (IRC) Rwanda program. Her subsequent career with the IRC in Africa spanned 14 years, during which she held country director posts in Sudan, Tanzania andBurundi, and served as regional director for the Horn and East Africa. As regional director, she oversaw IRC’s relief, rehabilitation and post-conflict development programming totaling over $134m in Chad, Sudan, South Sudan, Kenya, Uganda, Ethiopia, Eritrea and Somalia.

Patty holds a master’s degree in International Affairs from the American University School of International Service and was a 2014-2015 fellow of MIT’s Seminar XXI program. In 2014, she was selected for inclusion on the United Nations’ Humanitarian Coordinator pool. Pattyserves on the Department of State’s Stabilization Advisory Council and the CSIS Task Force on Humanitarian Access. 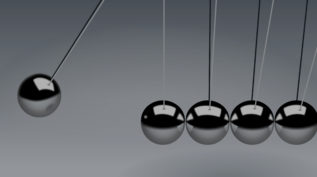 COVID-19 poses an existential threat to the lives of millions and communities across the globe. There are many unknowns at this point; yet as the world waits, giving families are searching for ways to help and provide support. Grantee communities who were at risk before COVID-19 will now be faced with additional social and economic consequences, and service providers will… Read More