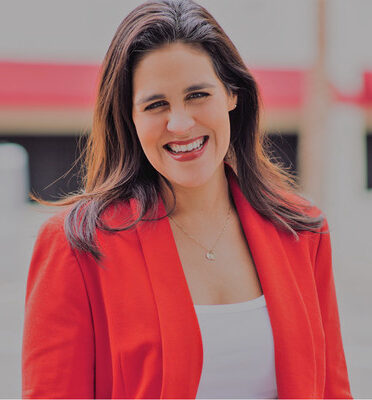 Yessica Cancel, chief operating officer of Pace Center for Girls, has been involved in expanding Pace’s reach throughout Florida, adding four centers over the past two years and working to expand Pace beyond the state of Florida. She has been instrumental in launching an update to Pace’s organization-wide research-based behavior modification system creating a consistent approach that is able to be replicated across all centers.

Previously she was Vice President of Organizational Development at Sea Star Line and was the first woman, person of color, and youngest to be named to the executive team. During her tenure at Sea Star, she was named SHRM Jacksonville’s HR professional of the year.  She was recently named as a Woman of Influence by the Jacksonville Business Journal.

Why and How Family Foundations Can Advance Equity Through Participatory Measurement 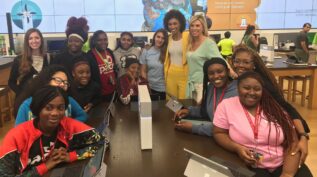 Courtesy of Pace Center for Girls  The recent investment by MacKenzie Scott and Dan Jewett in funder coalitions Fund for Shared Insight and Equitable Evaluation Initiative—both dedicated to increasing participant feedback in evaluation—is the latest vote of support for gathering evidence of program impact in ways that engage program participants as experts in assessing their own experience. Participatory evaluation (PE),… Read More