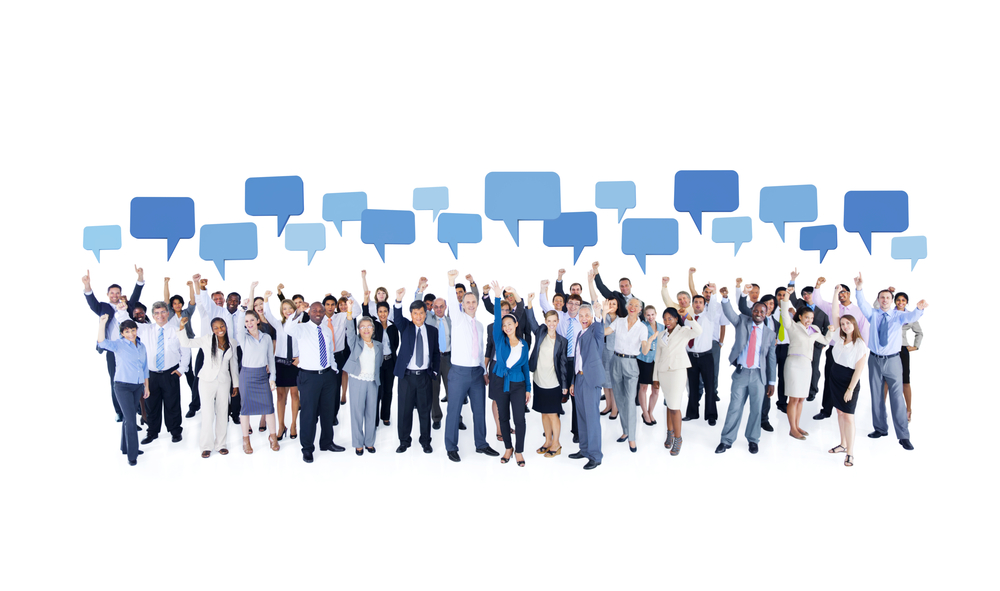 Editor’s Note: This is the second in a series of reports on NCFP’s Leadership Symposium for Family Foundation CEOs held March 23-24 in Washington, DC. We’re reviving this piece from 2011 because we’ll be talking about CEO leadership during our 2019 National Forum on Family Philanthropy!

The unique role of the family foundation chief executive often involves a very complex relationship in which the CEO serves the public good and the foundation’s mission, and at the same time, helps a private family (which may or may not be the CEO’s family) articulate and advance their philanthropic vision.

During the first-ever national symposium on family foundation CEO leadership, participants heard from one of the deans of family philanthropy, William M. Dietel, who was president and CEO of the Rockefeller Brothers Fund from 1975 to 1987. He has combined careers in philanthropic, educational, and nonprofit sector leadership spanning more than 40 years.

Here are some of Dietel’s insights and views offered in response to questions at the symposium.

On Learning to Be a Good Family Foundation CEO

“I don’t think we’re going to find the next crop of CEOs coming out of graduate programs in philanthropy. The work we do is fundamentally about interacting with other human beings. It takes patience and willingness not to be the center of all the action. This work is extraordinarily rewarding, and also can be absolutely exhausting. And it’s most difficult when the CEO is caught in a battle within the board. Nobody to my knowledge can give any of us a simple answer for what we should do. There are things you can learn from experience–what worked and what didn’t work in a given situation. But there are no guarantees that how you handle the situation this time will work the next time when a different situation arises. It challenges you to play teacher, educator, and umpire. I just don’t believe there is any substitute for experience and for learning from your fellow CEOs, especially from their specific stories about situations they were in and how they dealt with them. I never could have learned that in a graduate school.”

Asked what advice he’d give for being an effective family foundation CEO, he named his top five tips:

Asked about the all important relationship between the CEO and the board chair, Dietel recalled how a new board chair once who told him “Bill, I can handle anything; don’t worry about putting anything difficult in front of me. But no surprises. You and I are a team. I have to keep you apprised of where the board is, and you have to keep me apprised of where the organization is.”

On the Relationship of the Family to Their Philanthropy

“What we lack in this country, are people with skills available to families to help them think through what it means to be a family. How can you talk about family philanthropy if you don’t know who you are as a family? It looks and sounds obvious, but how many of you can testify that you come from a family that meets on a regular basis to talk about who you are, what you stand for, what your values are and how those are carried out in your daily life in the way in which you spend your money and plan your future? Families need to work on a family mission statement, not just one for the foundation.”

Because of Dietel’s tip about remembering that “It’s not your money,” one questioner noted that it’s not the family’s money either and asked how CEOs can help their trustees understand that.

“One thing that must be done is to explain the legal issues and to explain that there are stakeholders out there who think they have a stake in it, too. Whether the family buys that there are, is another matter. But it’s a tax exempt organization, and the family got something from their fellow citizens, and with that comes responsibility. It’s hard to define what that is.”

As to the related question of how strictly the foundation should stick to the donor’s intent for how the foundation’s money should be spent, Dietel said: “Understanding the intent of the donor is often difficult. In a rational world, it ought to be possible to entertain multiple meanings of intent. But who knows what the donor would say today? If the donors were explicit about the arenas in which they want the grants made, that’s relatively simple. But if the donor wanted grants to go to ‘the well being of humankind,’ that’s harder to interpret.”

On the CEO’s Relationship to the Board

One attendee talked about his concern that the family has come to rely on him for everything, and that he worries how they’d manage if he died or was suddenly incapacitated.

“The balance is so difficult to strike for the CEO. Members of the Rockefeller family were very close to many of us staff. We were as close to them as one could be without being a member of the family, and that is both a great source of joy and pleasure but is also a huge responsibility.”

Dietel added that when a family comes to depend on their CEO for everything, “one of the challenges is how to keep board members engaged, especially as the foundation gets bigger and more complicated and has more money and more administrative work to be done. How do you keep up their engagement so that it is positive and related to the mission? That can be very tough to do.”

Dietel was asked his views on the controversial issue of CEO involvement on the boards of other organizations, including those which might also be grantees of the foundation. “It’s a tough issue and one I never satisfactorily resolved. The view of the Rockefellers was that they had more to give to the organizations they supported than just money. They had a remarkable record of being first rate trustees of the organizations they supported. They believed in sharing all their networks with those organizations, and they brought their intellectual capital and their personal experience. They expected the foundation’s senior associates to do the same thing. By the time I left, I was spending better than 50 percent of my time serving on boards. They thought that was appropriate. But I have to confess that when I went to meetings of my fellow CEOs, particularly from the larger foundations, I was regarded as having put myself in a difficult position.”

One attendee said he was trying to get his trustees to reduce the amount of discretionary grantmaking they allowed themselves.

“One of the geniuses of the Rockefeller family,” Dietel said, “was that they taught every generation that came along, that there is a difference between the money in the foundation and your personal philanthropy. If your personal philanthropic interests happen to mesh with something the foundation supports, that’s fine, but if it’s your alma mater, no dice. That’s what you do out of your personal giving.” In Dietel’s view, “the earlier a family can get that idea across to its members, the happier the experience they will have on the board.”

Note: Today, Dietel is a senior partner of Dietel Partners LLC, a philanthropic advisory firm. He has served on many boards including the F.B. Heron Foundation, Guidestar, the Pierson-Lovelace Foundation, the New York Public Library, Winrock International, Vassar College, the Institute for Philanthropy in London, and the Colonial Williamsburg Foundation. Prior to joining the Rockefeller Brothers Fund, he was the principal of the Emma Willard School and before that was assistant dean of the College, Amherst College.

Interested in how CEOs can be more effective at each stage of their tenure? Join us during the National Forum on Family Philanthropy for our Lunch Plenary: A Conversation with New and Graduating CEOs!