Foundations: Use Your Balance Sheet to Help

Foundations: Use Your Balance Sheet to Help 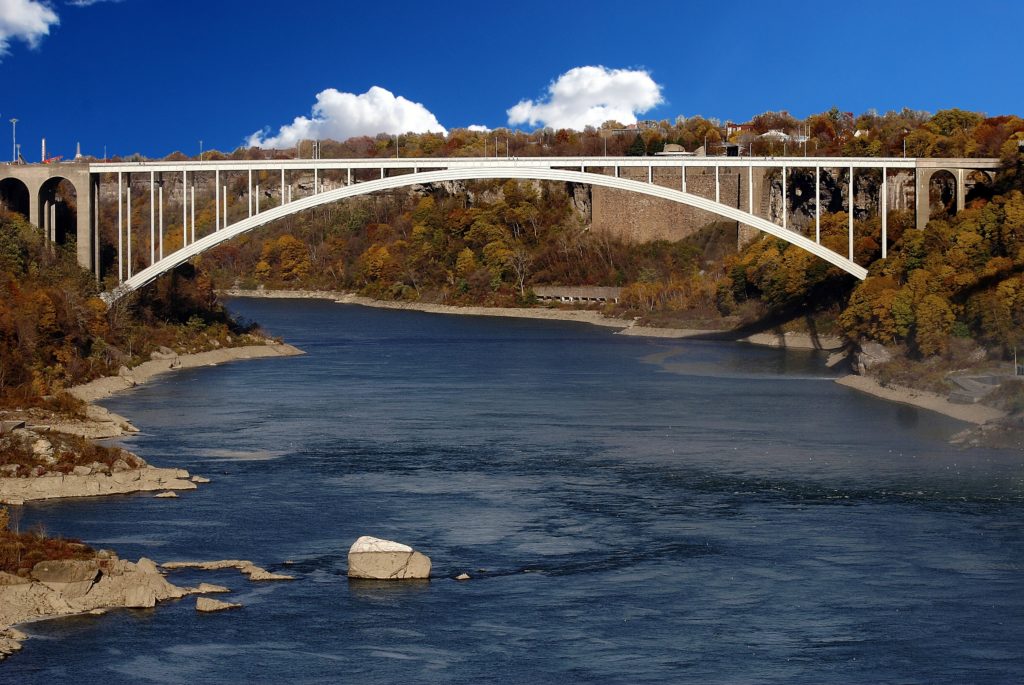 Editor’s note: This article was originally published by FSG and is re-posted here with permission.

During this massive economic upheaval caused by the COVID-19 pandemic, government and media attention is focused on the impact on businesses, financial markets, and the economy, but the impact on our nonprofit sector will be worse. Direct service nonprofits will be stretched by the sudden increase in economic and medical needs. At the same time, very few nonprofits have the financial resources to sustain themselves through a sudden downturn in support or to pay employees on sick leave.

If past stock market declines are any guide, foundations themselves may also cut back their grantmaking to stay close to the 5% payout floor. Of course, foundations should do the opposite and increase their grantmaking in times of trouble—that was always the justification for keeping the 5% payout below average investment returns. But given this reluctance to increase spending, what can be done to avert the double whammy of a crisis of need at the same time as a drop in contributions?

One often-overlooked resource is the collateral in foundation endowments. Eventually, this crisis will pass, normalcy will return, and financial markets will regain their previous values.

What nonprofits urgently need is 2- to 5-year bridge financing to get them through the downturn and back to normal times.

Foundations, whose investment portfolios are typically 12 to 20 times their annual payout, are in a position to guarantee bridge financing for their grantees by pledging some of their assets as collateral.

Consider a $100 million foundation that typically grants out $5 million each year. With the depressed stock market, that investment portfolio is now probably closer to $75–80 million. If the foundation were to use 1/4 of its current investments as collateral for short-term loans to its grantees, it could guarantee somewhere between $15 and $20 million in bridge loans (depending on the nature of the investments).

Foundations would not have to sell their assets at depressed prices to fund these guarantees, but this could provide grantees with immediate access to between three and four times the annual grant support they receive from the foundation. And, interest rates are at historic lows, so even though the nonprofit would have to pay the bank interest on the loan, the amount would be nominal when backed by such substantial collateral.

Of course, this strategy does put the foundation’s assets at risk, but if the loans are calculated as a prudent percentage of the grantee’s annual budget, it should be possible to repay them without default. Past experience with foundation PRI loans to grantees show an extremely high rate of repayment, in part because grantees want desperately to stay in their funders’ good graces. And whatever loans are not repaid could be charged against the next several years of grant payouts, effectively cushioning the impact on foundation assets in the future. After all, most foundations have a very long time horizon and can hold on to their investments until the market recovers, while most nonprofits survive month-to-month if not day-to-day.

Consider that foundations had over $1 trillion in assets and gave an estimated $80 billion in 2019, with most of that giving concentrated in the very largest foundations. If even 10% of foundation assets were used to guarantee bridge loans, it would immediately provide $100 billion in bridge financing to nonprofits—effectively more than doubling the foundations’ annual payout without actually requiring any cash outlay. Foundations could spread their risk, increase speed of response, and reduce transaction costs even more by coming together in a consortium to negotiate a term loan with a major bank on behalf of their grantees.

It will take bold foundation leadership to make such a commitment in uncertain financial times. But if foundations cannot step up to fulfill their mission in times of crisis, who else will save the social sector? 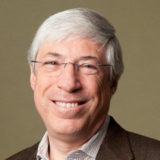