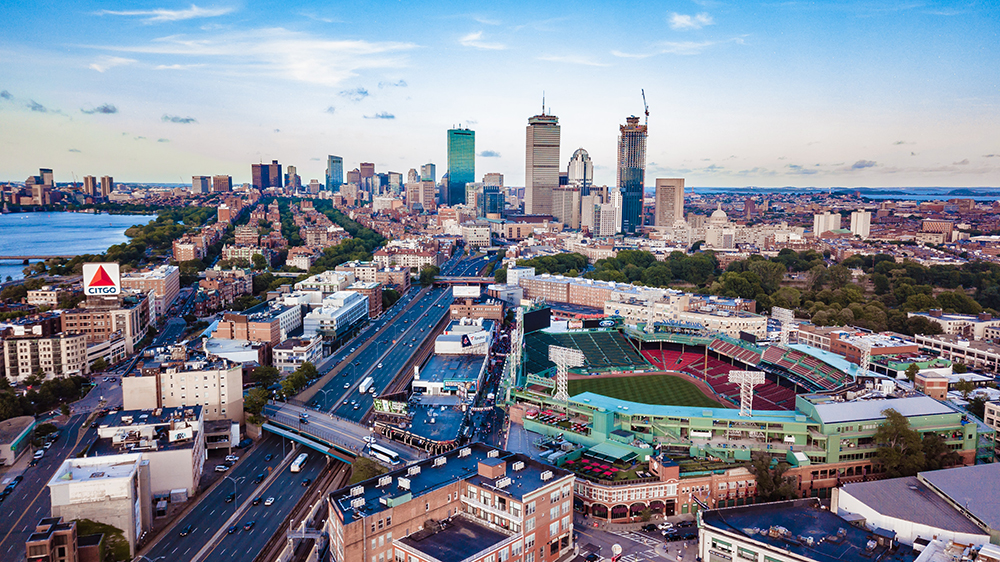 This article was originally published by Giving Compass and is re-posted here with permission. For more information on place-based giving, explore NCFP’s Pride of Place Content Collection.

When Ross and Emily Jones set up their family foundation, Imago Dei Fund (IDF), in Boston, they gravitated toward addressing injustices against girls and women as a linchpin for global progress. On her first donor trip in 2009 to visit anti-trafficking nonprofits in Southeast Asia, Emily saw the power of place-based, locally-driven forms of change. “It feels like we started global and came to see, well … global is a lot of local,” Emily said in an interview.

The foundation leading that donor trip, Equitas, had deep relationships with locally led organizations that formed an ecosystem of support to trafficking survivors to restore their dignity through counselling, education, job training and creating economic alternatives for poor families vulnerable to indenturing daughters. In short, they tackled multiple elements in the community that contributed to exploitation.

IDF’s early grants invested alongside some of Equitas’ through a local network of community-led organizations called Chab Dai. “You can’t do this work without the grassroots organizations,” said Emily. “They know the nuances of the problems and are the ones who can transform harmful social norms.” Moreover, Chab Dai, which remains one of IDF’s grantees, had relationships and influence with Cambodian government authorities, whose collaboration was critical to breaking the vicious cycle of trafficking.

IDF brought this placed-based funding approach, supporting a network of nonprofits, often through membership intermediaries, back home to its own backyard in Boston. Over the years, IDF has, in this manner, supported a range of locally-led organizations that address issues of gender, racial, and economic equity throughout the city, working with groups like the Boston Women’s Fund, the Boston Schools Fund, and the Black Ministerial Alliance, which has reach into immigrant populations through their places of worship.

IDF’s strategy for granting out about $10 million annually to nonprofits and social entrepreneurs offers one effective approach for individual donors seeking to advance community change: Spending time on the ground to understand the workings of injustice in an issue area and community, and working through intermediaries in that community to find and partner with organizations that can influence change across the local system.

The Rauch Foundation, a family philanthropy in New York that grants up to $4 million a year, offers a second, effective approach: Funding placed-based research that can galvanize community stakeholders across sectors to address a local problem in concert. Nancy Rauch Douzinas, Rauch Foundation president, described how, after taking her own learning trips to economically vibrant regions of the U.S. with other Long Island leaders, the foundation invested to create The Long Island Index. This index for the first time compiled data on the region, including its economy, demographics, and education and healthcare systems. Douzinas bet the research would both surface the Island’s strengths and weaknesses, and increase public awareness of the Island’s most important challenges, which could turn up the pressure for cross-sector response.

Indeed, the transparency the Index created around issues, like the outmigration of 18-34-year olds at five times the national average, got the attention of influencers from business, local government, and philanthropy. It ultimately influenced them to activate a long-debated project to build a third track on the Long Island Rail Road to create jobs and ease commuting and reverse commuting to and from Manhattan, a project currently ahead of schedule and budget. “We concluded that, beyond sponsoring learning trips, sponsoring a high-quality research project may be the most productive single investment an agent of placed-based change can make,” said Douzinas.

A third effective strategy for individual donors who seek to contribute meaningfully to a given community, is issue-agnostic and resident-centric. It calls for injecting cash directly into the hands of community members, who use it to determine their own paths to economic mobility. Articulated in a recent Bridgespan Group article on SSIR.org titled When Peers Work Together to Drive Social Change, the marks of such community-driven change are:

IDF donates to several such agents of self-determination in Rwanda, including African Road and Spark Microgrants, which provide small loans to community groups that set (and achieve) goals like acquiring iron roofing for every household in the village. Another family funder of community-driven change, The Peery Foundation (currently in next-generation transition), historically has co-created with grantees a definition of success by asking them to set their own milestones and goals.

All three of these approaches to place-based grantmaking can yield meaningful change in a region, town, or community: Working through intermediaries to fund a network of organizations focused on elevating a local field (say, education, or child protection); supporting research that can galvanize business and government actors to engage in common cause (say, to create jobs); and funding nonprofits that support community members to determine and execute on their own goals.

While a place-based approach focuses on local challenges, it also gives donors an opportunity to contribute to essential building blocks for improving the world: Sustainable cities and communities. 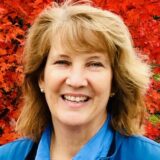 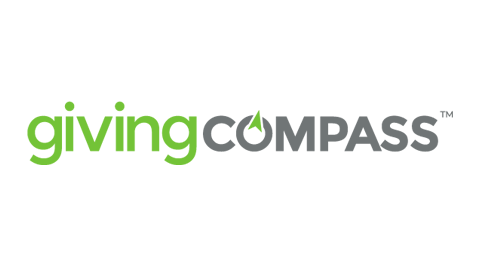