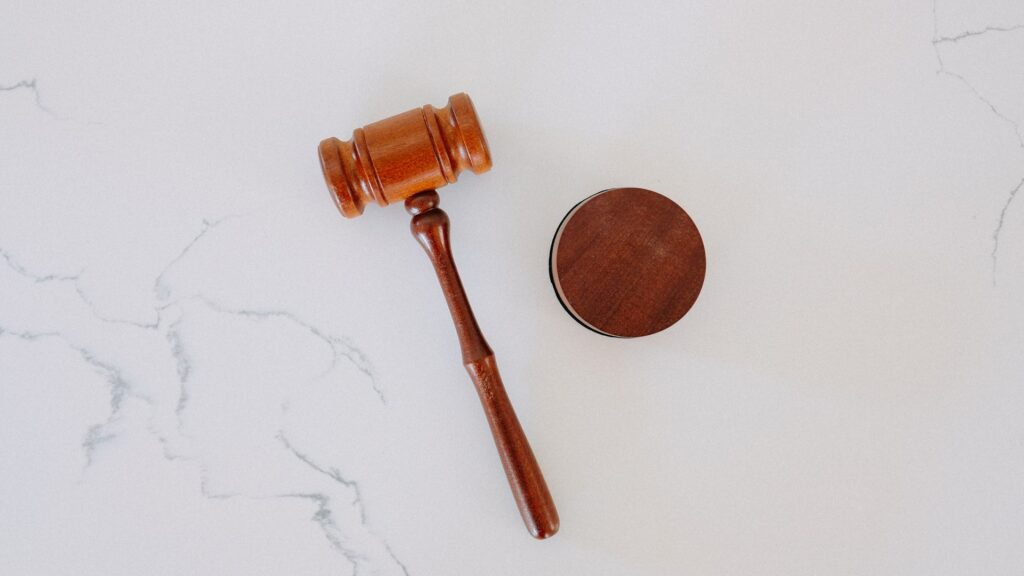 Editor’s note: We encourage funders to adopt Trust-based philanthropy practices wherever possible, but still there are times when it’s necessary to reflect on your expectations and agreements with grantees.

Most private family foundations are primarily grantmakers, furthering their charitable purposes by making grants to other 501(c)(3) nonprofits. This post discusses a few situations private foundation and other funders may encounter when a grant to a public charity doesn’t go as planned, and offers legal and practical perspectives on the funder’s remedies.

A funder issues a one-year grant to a university for research. The year-mark is coming up, but the university still has some money left to spend. What now?

This is a common scenario many funders encounter. A grantee is obligated to use grant funds only for the purpose specified by the funder both under contract law (via a grant agreement between a funder and grantee), and the charitable trust doctrine. Grant agreements typically require grantees to return unspent funds at the end of a grant period or if the grantee determines it cannot use the funds for the specified purposes, and most grantees are likely to comply with such requirements. (Litigation of grant agreements is rare, and in most cases, only the state Attorney General has standing to litigate charitable trust issues.) Alternatively, funders may agree to extend a grant period, or to allow the grantee to use the funds for another charitable purpose or project. Funders should document in writing any such waiver or agreement to new uses of the funds, and follow up to get a final report once all funds have been used.

Private foundation funders that receive returned grant funds (for any reason) should determine, in consultation with accountants and tax preparers, whether such return will affect the foundation’s minimum distributions in the current or a prior year (private foundations may incur excise tax if they fail to make qualifying distributions amounting to 5% of net assets each year).

Funders expect that their grants will be used by grantees for the purposes specified. These purposes may be specifically named in a grant agreement, or simply for the grantee’s general support. Either way, if a grantee uses grant funds in another manner without permission, a funder has to decide what to do.

The terms of a grant agreement should address what happens in the case of misused funds, typically requiring the return of such misspent funds to the funder. This may mean the grantee has to dip into unrestricted funds, or pursue a return of funds from another party.

Some funders will find this extreme, and prefer to walk away from a bad situation. However, every charitable organization (and its Board) has a legal responsibility to help ensure that its funds are used only for charitable purposes. If a funder discovers its grants have been used for non-charitable purposes (perhaps funds were embezzled or supported a candidate for public office, for example), the funder must pursue a return of funds or other corrective action as soon as the funder is aware of the issue. The funder should document its attempts to have the grantee correct the misuse, and follow up if a grantee is unresponsive.

If a grantee misused grant funds but still furthered charitable purposes, a funder may be willing to waive its rights to a return of funds and “bless” the new use. Funders should document in writing any such waiver or agreement to new uses of the funds.

Some nonprofits, like other businesses, will not survive. A funder may worry that its grant money was a waste, at best, or misused during a grantee’s deterioration, at worst. A funder may also worry about how any of its remaining grant funds held by the grantee, whether for current use or endowed funds, will be handled by the dissolving grantee.

Funders should take some comfort in the fact that grantees in this situation still have an obligation to use remaining funds for the charitable purposes specified. A grant agreement may specify how to treat funds when there is a change in circumstance like acquisition or dissolution. Even without an agreement, the grantee is still bound to dispose of any remaining assets in accordance with its governing documents, which at a minimum will require the grantee to distribute its assets upon dissolution for charitable purposes. Under state charitable trust law, any such transferred assets will continue to be restricted for the purposes originally specified, and restricted as to spending if the funds have been endowed, even in the hands of the recipient.

Funders concerned about this situation should ensure grant agreements require notice of changed circumstances, and potentially the option to require a return of funds rather than distribution as part of the grantee’s dissolution plan (see above regarding returned funds). If funds are ultimately transferred to another organization, the funder can pursue a relationship with that organization, and continue monitoring its grants. However, if a grantee winds down with no remaining assets, pursuing returned funds may be a fruitless endeavor – there is just no money to get back. In which case, short of pursuing litigation for a breach of contract under a grant agreement, a funder should do its best to document any attempt to recover funds and any evidence that its funds continued to be used for charitable purposes until the very end.

There are many other potential times when the best intentions for a grant still result in an unexpected or wrong turn. Funders can do their best to stay on the right track by cultivating close relationships with grantees in an effort to catch potential deviations early, negotiate or course correct for them, and by having grant agreements with clear terms in the event of any misuse or change in circumstance. The funder’s fundamental obligation is always to take reasonable efforts to ensure its funds are used for charitable purposes at all times, and to document attempts to ensure that use. 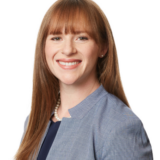