Lessons Philanthropy Can Take From The 2021 UN Climate Change Conference

Lessons Philanthropy Can Take From The 2021 UN Climate Change Conference 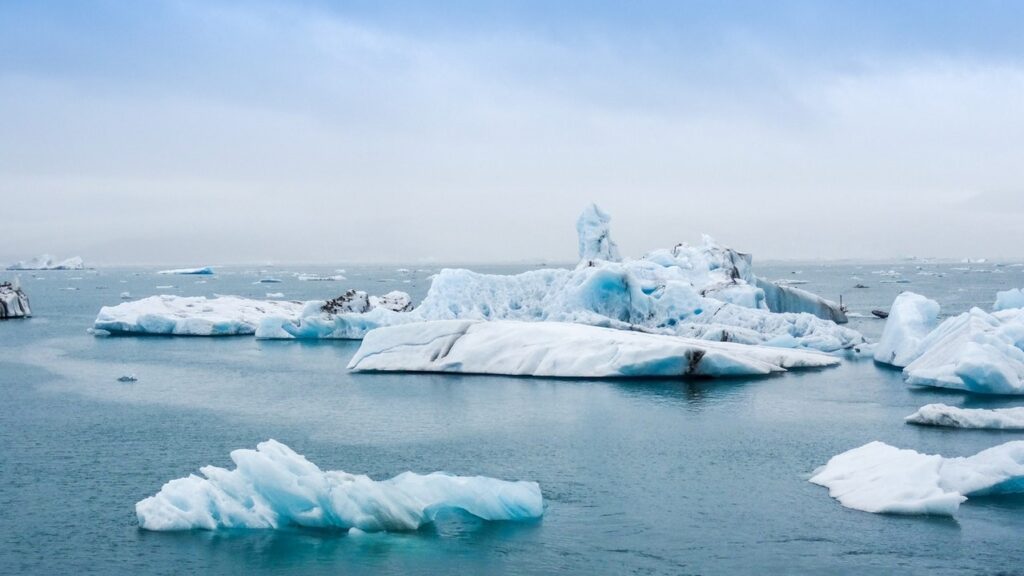 Courtesy of Guillaume Falco from Pexels

We’re all waiting to find out what is going to come out of COP26, the 2021 UN Climate Change Conference that starts at the end of October. For me, the dream scenario is: Just as the global climate change conference is set to take place, the US passes President Biden’s $3.5-trillion economic plan, sending an unmistakable signal to the international community that the time to fight climate change is now and setting the stage for a series of agreements that move the world forward in meeting the climate challenge.

Facing the climate crisis is an imperative whether or not the political powers that be get their collective acts together and produce the sweeping agreements at COP26 that most of us would like to see. Of course, any pacts made by global leaders in Glasgow will need to be buttressed by major actions from policymakers, private companies and, yes, philanthropies and foundations.

Given this urgency, what can philanthropists do to help address climate change?

Advance Resiliency & Mitigation. While there continues to be speculation over the extent to which global leaders are willing to agree on reducing emissions at the country level, it’s clear that extreme weather events are here to stay. From floods in Germany to droughts in Africa to the destruction Hurricane Ida left in the United States, every day the cost of inaction becomes more obvious, as does the need for climate adaptation.

As we grapple with increasingly frequent “once-in-a-century” events, philanthropy should begin focusing on state level and subnational actions that strongly incorporate climate resilience strategies and technologies, which often overlap with mitigation goals. The need for policies, innovation and tech that lead to cleaner, cheaper and more resilient electricity generation was especially pronounced in the wake of Ida: Deaths and hospitalizations soared in Louisiana due to carbon monoxide poisoning resulting from power outages and the use of diesel generators. Philanthropic dollars can build on what comes out of COP26—with a strong focus on climate mitigation and resiliency.

Bridge Gaps in Climate Awareness. It should be apparent by now that addressing climate change practically is an inherently political process, and COP26 is a prime example of that. Yes, the science is consistent that if warming reaches 2 degrees Celsius, more than 70 percent of Earth’s coastlines will see catastrophic sea-level rises. But acting on the science requires engaging with our political system and convincing leaders that voters and the public want them to take action.

Philanthropy has a range of tools at its disposal that don’t require lobbying wavering senators directly (though that would help too). A number of existing organizations are dedicated to changing public perception of climate and increasing understanding. These include Drawdown, Climate Power and other charitable organizations that broaden public understanding so that people see climate as not simply a matter of complex environmental science but a matter of health, racial justice and economic security. The importance of educating and moving the public to action can’t be overstated: We won’t get public policy change until the public demands that change.

Move Off the Sidelines. COP26 is based on a single, overriding premise: There is no “tomorrow” when it comes to climate change. The world needs to cut emissions in half in the next nine years. Obviously, that is not a goal philanthropy can accomplish on its own. But make no mistake: Philanthropy has a role to play in the survival of the human race.

To that end, if you’re not giving already, consider putting at least 10% of your portfolio in climate. It’s that simple. If you are already giving to climate, reassess how you can up your game. Or start a conversation with your money manager to begin aligning your investments with climate.

That’s not as challenging as it may sound. A number of “regranting” organizations exist to make it easy to park 10% of your philanthropic budget in climate. For instance, the Climate and Clean Energy Equity Fund partners with organizations in 10 purple states to invest in developing leadership within populations most affected by climate change, and engage voters and pass policy solutions that advance racial, economic and environmental justice. Other equally worthy examples include the Energy Foundation (on whose board I sit) and Climate Works. The point is, there is no shortage of great organizations to help get you started.

No matter what comes out of COP26 in Glasgow, the role of philanthropy in the climate battle is poised to grow and mature. By taking action now—building resiliency and understanding, and committing more resources early—we can help set the stage for more progress, and more impactful progress, sooner.

Nicole Systrom is founder of Sutro Energy Group, which partners with philanthropists, investors and entrepreneurs to advance climate and clean technology solutions. 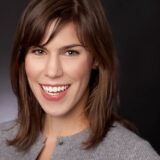