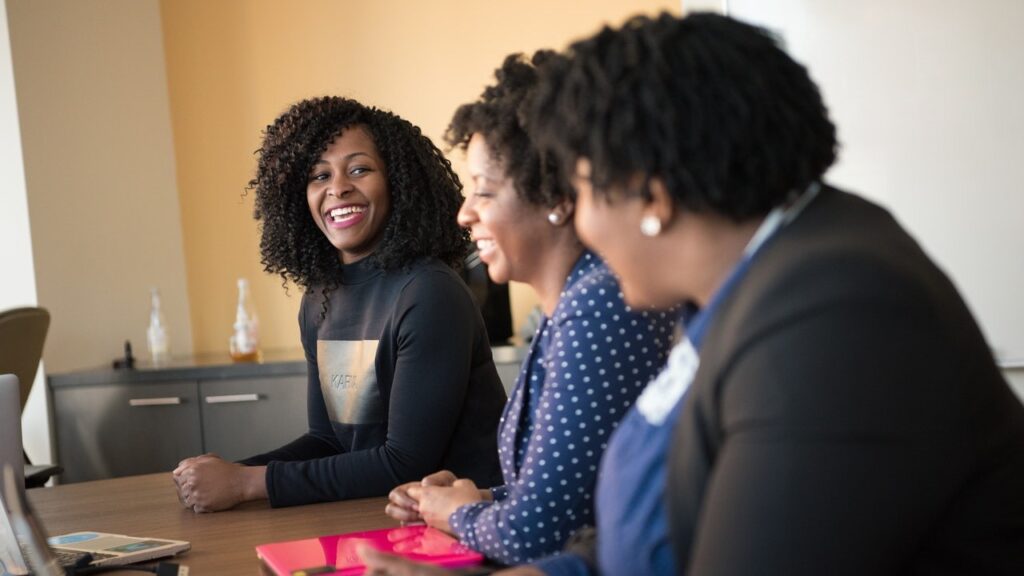 Courtesty of Christina Morillo from Pexels

Grapevine, an online platform for giving circles, interviewed one of its community members to shed light on their origin story, the power of giving together, and how they have built community.

We’d love to hear your origin story. How did your giving circle come to be?

The giving circle came as a result of our inaugural Southeast Region EcoWomanist Institute Fellow, Cicely Garrett. Cicely wanted to develop a leadership program, the Emerging Leaders & Mentorship program (ELM), that reflected the vision and mission of EWI: to provide the resources, inspiration, and affirmation for women of African descent in the sustainable arena to flourish. The Emerging Leaders & Mentorship (ELM) program from the EcoWomanist Institute (EWI) aims to nurture the growth and leadership of Black womxn in sustainability and environmental justice. Environmental injustices disproportionately affect Black and Brown communities, yet they are often underrepresented in mainstream sustainability circles.

What are some ways you help create a sense of community among your giving circle members?

Through our Emerging Leaders & Mentoring program (ELM), ten cohort members met weekly over 5+ months to learn about each other’s visions, missions, aspirations, organizations, and community involvement. The program included guest speakers, readings, conversations (we call them “kitchen table talks”), networking, problem solving, fun, tears and laughter. All of which took place in a “protected” virtual space during the height of the pandemic.

What is the value of giving together through a giving circle?

The value of giving together via a giving circle is invaluable. First, it affirms and promotes a collective synergy of making a difference. Second, it brings like-minded people together who believe in a certain cause, vision, or mission. Third, everyone is a part of making an impact regardless of one’s individual contribution. The ELM Giving Circle is the EWI shared economic giving strategy. Collaboration and collective economics are a historical reality for many marginalized groups. Finally, it’s “community engagement and all-inclusive philanthropy”. Nothing new to Black women.

How often is the giving circle making grants and do you have specific focus areas?

Because our primary focus of the giving circle is to support the ten ELM cohorts, as well as to enroll a new cohort for 2022, the EWI Giving Circle operates on a rolling/never ending cycle. Our goal is to support a different Emerging Leader and her program or project monthly, or at least four to five ELMs annually.

What is the decision-making process of your giving circle?

The EWI Giving Circle engages in what some call “participatory grantmaking” (PG). This form of decision making allows participants, who could also be recipients, to have a voice in the process. We believe that the women EWI support know what they need to be successful in carrying out their vision/mission. Empowering the group to work together—along with EWI leadership—and to decide who and what is funded continues to build trusting relationships and breaks away from the traditional philanthropic hierarchical model of giving.

Are there any challenges that have come up while giving through a collective group?

There are a few challenges that this model of giving faces. One, to get the right people at the table to understand it and to have them share the concept with others. Two, convincing people who don’t usually see themselves as “wealthy” enough to be philanthropic, assuring them that they are and that it all adds up to economic power and purpose.

What advice do you have for people who are looking to start a giving circle but aren’t sure where to begin?

Start with the following three groups of people: the ones you know support you, the ones you personally have supported, and introduce the giving circle by educating those who don’t know what a giving circle is and what it can do. Take the time to gather supporters for your giving circle and share your vision. Let them know why you are doing what you’re doing, and why you brought them to the table to collaborate with you on the journey. The ELM giving circle community member prospects need to know that we also believe in them, and that we share similar values when it comes to building a better world, empowering others, and being sustainable. 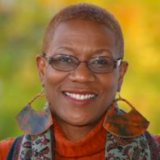 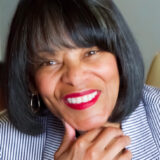