The Work of a Lifetime: Reparative Philanthropy, Relationships, Healing, and Joy

The Work of a Lifetime: Reparative Philanthropy, Relationships, Healing, and Joy 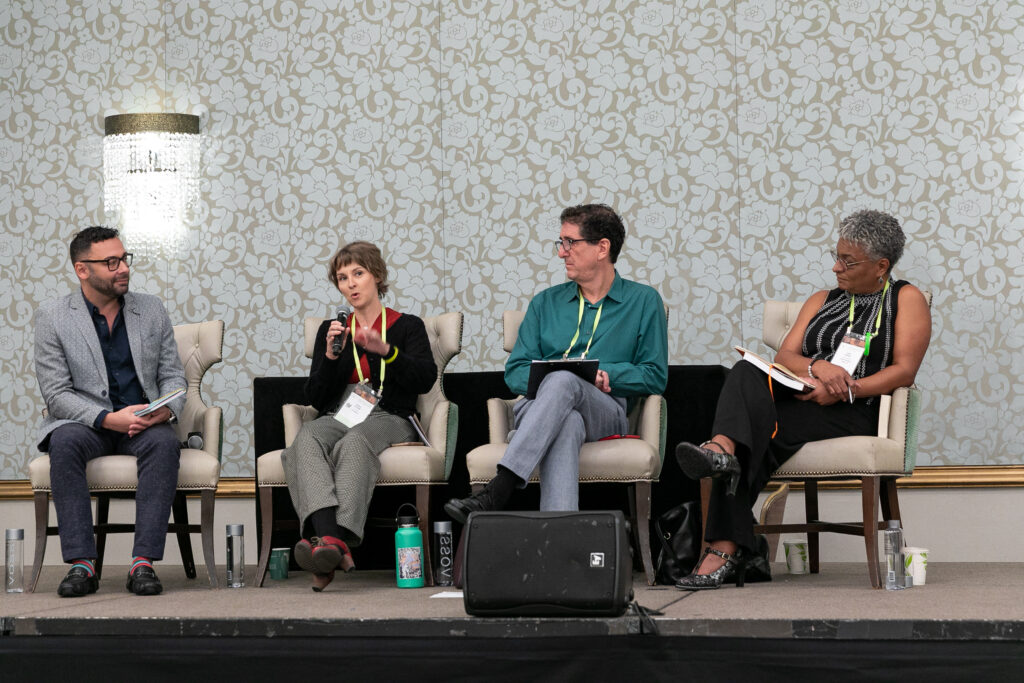 Money saves lives. This is a stark reality that underpins the inequities of our society and history.

In the 1930s, Alan Preston’s parents, German Jews, were able to escape Nazi Germany because they had a relative in the United States with the means to sponsor their immigration. When the German government began making reparation payments to Holocaust survivors and family members, the money from those reparations enabled Alan’s family to start a business that allowed the family to prosper and thrive in their new country. Money saves lives. And it enables people to create safety, and the conditions that allow for well-being and generational stability.

Lack of money can also cost lives. Communities where there has historically been under-investment have poorer outcomes in terms of education, health, economic development, etc. This is not because of a lack of initiative or ingenuity among their residents, but because wealth, resources, and infrastructure have been systemically stripped from those communities.

At the 2022 National Forum on Family Philanthropy, a panel led by Edgar Villanueva reflected on the role of money, relationships between donors and recipients, reparations and connection, and the intertwined nature of those issues.  As Edgar noted in his opening comments, “Wealth is multi-generational, and so is poverty. This means that history matters.”

“Wealth is multi-generational, and so is poverty. This means that history matters.” – Edgar Villanueva

There is increasing recognition that the vast sums of money in philanthropic foundations, trusts and donor-advised funds today were often built from extractive and exploitative practices such as the enslavement of people, profiting from lands that were stolen from Native Americans, and exploitation of natural resources that often had effects of polluting, disrupting or displacing surrounding communities. At the same time, those philanthropic funds today are theoretically aimed at addressing some of the most pressing and difficult challenges of our times, such as poverty, health inequities, and climate change.  And are stewarded by people often generations removed from the original creation of that wealth.

Edgar, in his opening comments, noted that for those of us in the room, we have never lived in a United States that wasn’t shaped by colonizer mindsets and practices (e.g., we continue to have a policy that locks children in cages at the southern border, but there are not continual wide-scale protests against this). However, there is both joy and liberation in taking a reparative approach to philanthropy and wealth distribution. In recognizing and righting wrongs, those who have benefitted from supremacist practices are healed and liberated along with those whose communities have been historically marginalized and exploited.

Reparative philanthropy is a framework that recognizes the tensions in the history of philanthropic capital in this country, and offers a way forward that embraces the complexities of those tensions, as well as providing a pathway into the joy and healing that comes with acknowledging, grieving, and beginning to repair historic wrongs.

As Hilary Giovale shared in her story, approximately seven years ago, she discovered that one of her ancestors had inherited a planation in North Carolina along with one enslaved person and three hundred dollars to purchase an enslaved woman.  Subsequent generations benefited from the slave trade in Mississippi. When she tried to talk to her white friends and family about this, she discovered that this wasn’t allowed—that a culture of amnesia and denial prevented her from engaging others of her own and previous generations about this part of their family history. However, she made a personal commitment that she would do the work, learn more, and engage her kids in a journey to acknowledge and address her family’s past. As she began the work of grieving her family’s history, and starting to make gifts to indigenous and other BIPOC organizations, she moved from grieving and apologies into repair and relationship. As she noted, she is not engaging in charity, she is returning resources to their rightful communities. 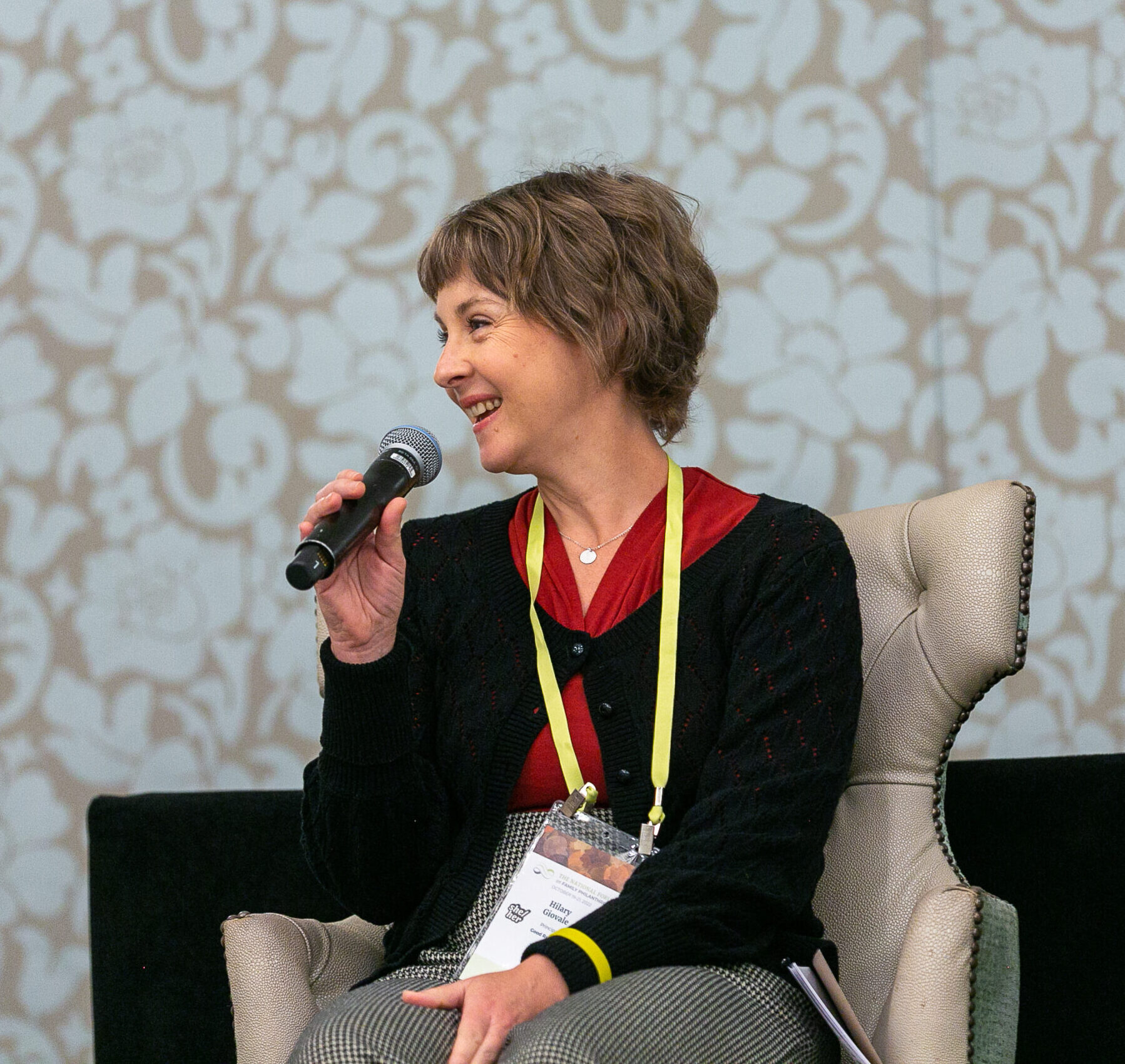 As part of her journey, she met Edgar, who is a Lumbee from North Carolina, and was moved to write him a letter of apology that acknowledged the harm that her family had done in a region of the country where his ancestors came from.  Edgar said that until he received that letter he hadn’t even been aware that needed an apology, or how deeply moving it would be, but now that letter is one of the most important things he has.

Hilary also spoke eloquently about the importance of building and being in relationship with Indigenous and African American communities. She lives in Arizona and has developed close ties with some of the Indigenous peoples of the region. In addition to the gifts she makes, she also contributes her time in support of Indigenous-led community organizing.

Hilary is generations away from her ancestors who benefitted from owning enslaved people, and did not grow up wealthy, but nevertheless recognizes that she and her family have benefitted from systems that privileged white people, and discounted the humanity and dignity of non-whites.  Similarly, Alan came to realize that although his family’s Jewish identity had threatened their lives in Nazi Germany, in the US, they could launch their business and prosper because of their ability to assimilate in the Pacific Northwest, and the US phenomenon of Jews becoming regarded as white over time. 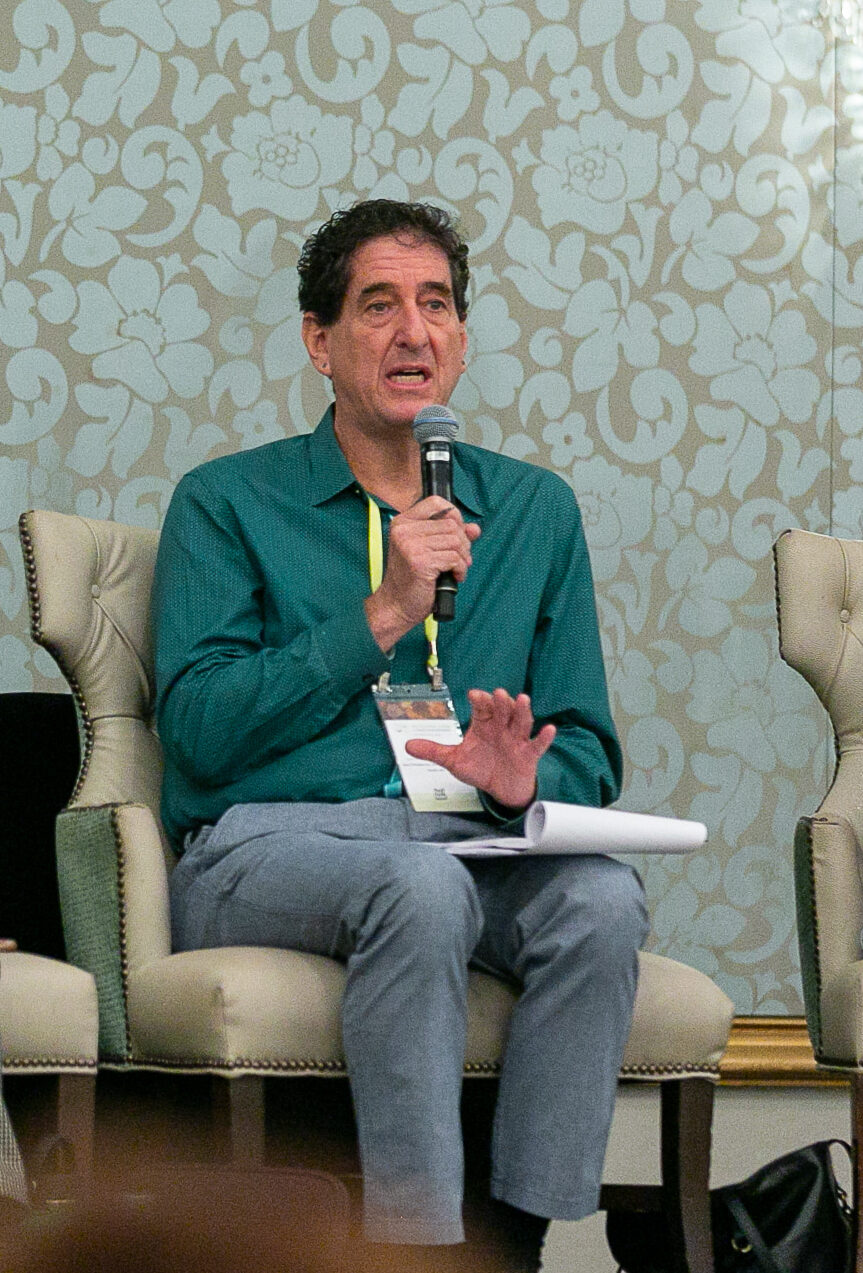 When Alan inherited a significant sum of money on his father’s death, he recognized an opportunity to truly take a reparative approach to giving, and has been working with an advisor to identify BIPOC-led organizations for gifts, relying largely on regranting intermediaries that work closely with grassroots organizations. He noted that he had an important launch point in thinking about his giving, was to flip the question of “how much is enough [to give]?” to “how much is too much [to keep]?”

Alan also talked about how taking a reparative lens benefits donors and recipients.  For him it has been a healing from that conditioning that money equals safety and security.  While for his father, that was literally true in the form of the relative who could sponsor them out of Nazi Germany, Alan has recognized that he needs a new narrative for himself and his children.  He is learning that security comes not from money, but from emotional connection, community, belonging, and interdependence. 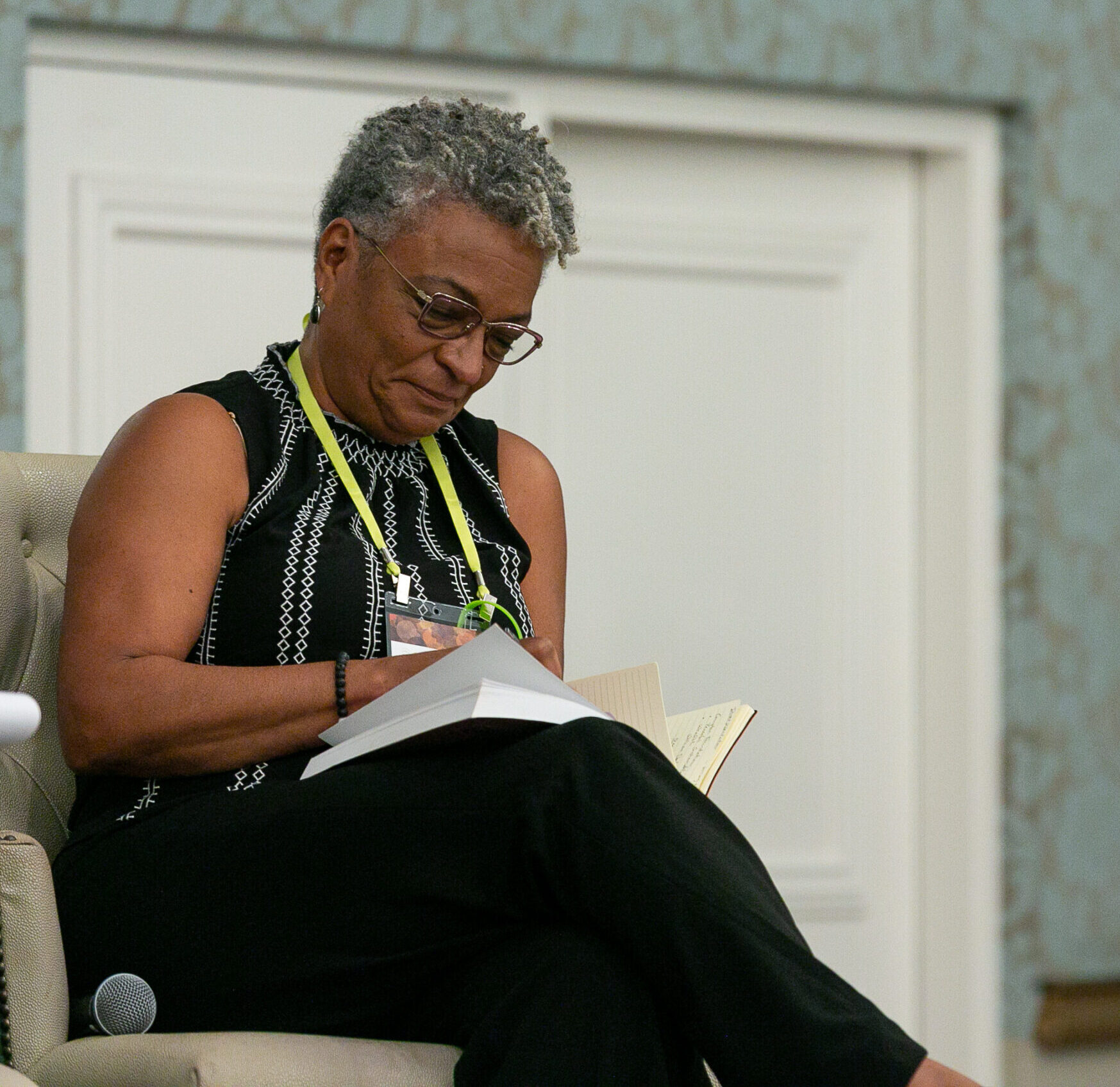 June Wilson, executive director of the Compton Foundation, reminded us that we must always start with an understanding of how race functions in this country.  And while philanthropy is rooted in a love of humanity, family philanthropy can run the risk of centering the donor’s family over other families, including those in the community, or even those on the staff of a foundation. Further, although there are signs of progress, such as the over 90 universities that have launched commissions to address how to repair their benefiting from connections to slavery, there is still much work to do, it must happen every day, and that it is the work of a lifetime.

The Compton Foundation, which is sunsetting in 2025, is infusing a reparative approach throughout their work, such as organizing white women donors to provide direct support to Black women entrepreneurs, who are historically undercapitalized in their ventures. June noted that this kind of work is hard, but necessary, and that we must do this work hand-in-hand together. It is far too easy to live segregated lives, but it is in reaching out across our comfort zones that we grow, learn, and build the kinds of connections we need to move forward to a more just society.

Reparative philanthropy is about forging those connections. It is about recognizing wrongs that have happened, and acknowledging the necessity of returning resources to communities on whose backs those resources were built. It is about putting in the work to build and sustain relationships, and in holding the truth that we are all interconnected and interdependent.

Money saves lives. Maybe even yours. 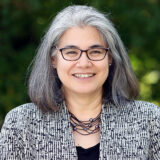