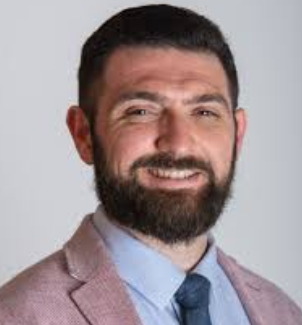 Abbas Barzegar, Ph.D.  serves as the Director of the Horizon Forum where he stewards its collaborative and stakeholder-centered research programming. He is a term-member of the Council on Foreign Relations and maintains research and teaching affiliations with Indiana University’s Lilly Family School of Philanthropy, Emory University’s Masters in Development Program, and George Mason’s Ali Vural Ak Center for Global Islamic Studies. He has years of applied research experience covering transnational Muslim civil society at the intersection of global Islamic revival and geopolitical conflict.

Recent projects he has led include the European Union funded “Bridging Transatlantic Voices” initiative at the British Council USA, the digital archive, “After Malcolm” at George Mason, and the Hijacked by Hate study on US philanthropy and anti-Muslim special interest groups. In addition to numerous articles and book chapters, he is the co-author of Islamism: Contested Perspectives on Political Islam (Stanford). His work has been supported by The European Union, The British Council, The US Institute of Peace (USIP), the Mellon Foundation, The National Endowment for the Humanities (NEH) and The American Council of Learned Societies (ACLS). His commentary and analysis can be found in a variety of print and broadcast media outlets, including CNN, Fox News, The Guardian, The Hill, The Huffington Post, and Aljazeera. 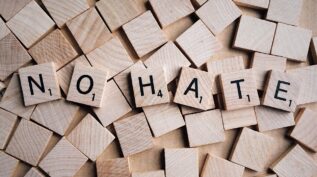 Many donors are having conversations about their approach to anti-hate philanthropy. Attendees at this small group dialogue will gather for a grounding discussion about hate-free philanthropy with Abbas Barzegar from Horizon Forum.  Then, learn from two community foundation leaders, Robert M. Fockler, (Community Foundation of Greater Memphis) and Eric J. Jolly, Ph.D., (Saint Paul & Minnesota Foundation), about their foundations’ journey,… Read More 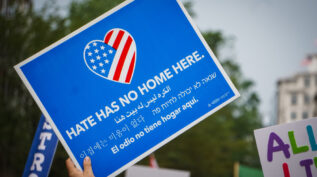 *Recording is not to be shared externally More than ever, community foundations are discussing hate-free philanthropy. How does a community foundation establish a hate-free policy, support its donors, and navigate difficult considerations around this sensitive topic? Join us for a conversation with Horizon Forum’s Abbas Barzegar about resources available and current happenings in the field. Whether you are new to… Read More