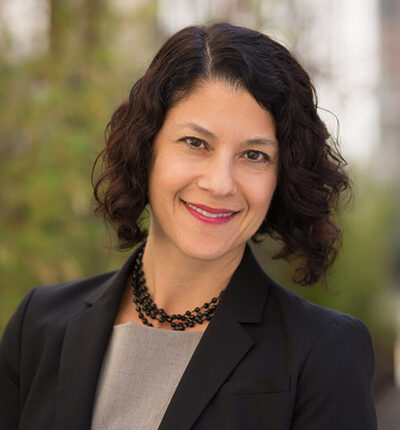 I partner with philanthropists to clarify their aspirations and create strategic portfolios that address social and political issues for large-scale and lasting impact. I also lead our Hirsch communications team to promote our innovative philanthropic approach.

I’ve passionately devoted my career to social change at the intersection of philanthropy, policy, and communications. Before joining Hirsch Philanthropy Partners, I was Vice President of Public Affairs for Planned Parenthood Northern California, one of the largest Planned Parenthood’s in the U.S., and the Planned Parenthood Northern California Action Fund. I previously served as Deputy State Director for U.S. Senator Barbara Boxer, leading Northern California field and press operations, and statewide judicial nominations and women’s issues. I began my career doing environmental grassroots organizing in San Diego, expanding women’s rights in L.A., and navigating immigration casework in New York City. I’m a proud double UC graduate with an M.A. in Sociology (Social Inequality), from the University of California, Santa Cruz and a B.A. in Sociology from the University of California, San Diego. I serve on the Board of Directors of the ACLU of Northern California, am a member of the Democracy Funders Network and Funders’ Committee for Civic Participation, and am a 21/64 Certified Philanthropic Advisor. 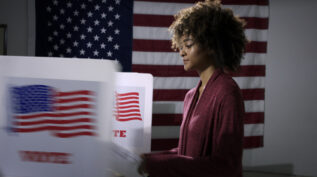 “When you read about these near misses [of stable democracies staving off authoritarian threats], two factors prove decisive again and again: when a society’s elite stands up to an authoritarian faction, using their power to beat it back, and when the mass public organizes and demonstrates in favor of democracy.” – Zack Beauchamp, American democracy is tottering. It’s not clear… Read More