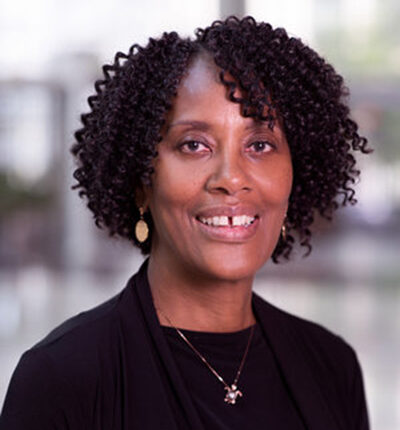 Prior to joining The Community Foundation, Amina worked as President of the Black United Fund of Oregon. She developed the organization’s core programs including initiatives to encourage philanthropy, improve academic performance, reduce infant mortality and foster small business development. She raised more than $10 million, primarily from small donations, and awarded grants and services to spur social and economic development in low-income communities throughout the state.  Amina was among a group of community residents that helped found Albina Community Bank, a community development bank in Portland, Oregon, with assets now at more than $175 million. 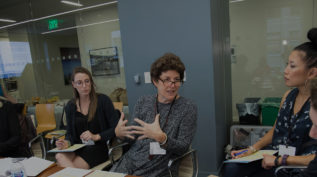 Registration is now closed. Please email community@ncfp.org if you have questions. This workshop, exclusively available for members of NCFP’s Community Foundations Family Philanthropy Network, is an excellent opportunity to learn from your peers and build professional skills! Network members may register up to three staff member attendees at no cost. Featuring speakers from community foundations across the country, topics covered… Read More